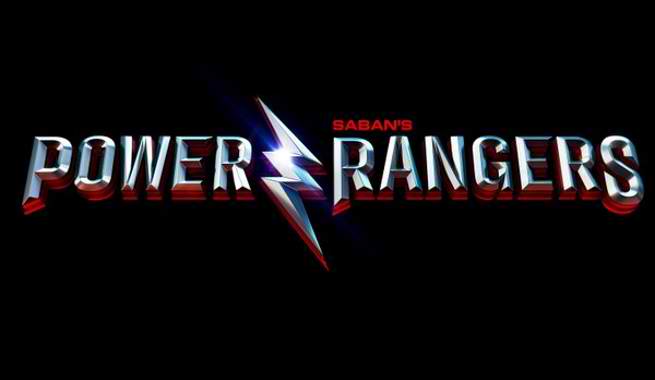 Saban and Lionsgate Pictures recently revealed the official movie logo for the highly anticipated reboot film of the classic “Power Rangers” franchise, which is simply titled as “Saban’s Power Rangers.” The movie logo featured a familiar art style along with the iconic lightning icon which is, while different in general, still references the original art for the “Mighty Morphin Power Rangers” series.

As revealed via a report by ComicBook.com, the new logo of the “Saban’s Power Rangers” reboot film featured a letter style similar to “Turbo: A Power Rangers Movie,” with an all-new design on the iconic lightning of the franchise. This time, the lightning appeared to be a little different than before, as it looked to be like a mirrored one unlike the strong 3D art the original series had.

The upcoming reboot film would be taking on the story of five different ordinary teenagers, as they become the powered warriors that can morph into the colorful team known as the Power Rangers. Throughout the years, the “Power Rangers” franchise has had a number of feature films, as well as a still ongoing series of live-action films that mirror the Super Sentai series in Japan.

The roster of actors for the film features a diverse cast. “From the very beginning, diversity was a very important part of the whole process,” film director Dean Israelite said in a previous interview. “We switched all of the races around, but we made sure that the essence of each of those characters are who they were in the original show, and this really will be an origin story of those characters.”

'One Punch Man' season 2 release date this October? what to...