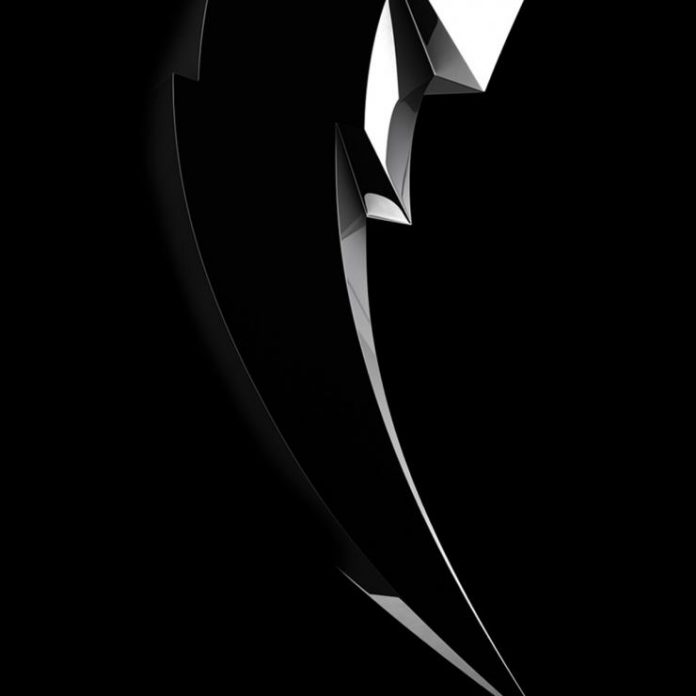 The classic TV franchise “Power Rangers” is coming with a movie reboot in 2017, and the cast was revealed for the first time in their first group photo as the five new Power Rangers. With this, film director Dean Israelite discussed how he will deliver the franchise that came from the 90s to the modern day settingincluding the characterization of the Rangers, their costumes, and the appeal of the film’s main villain.

In an interview with Entertainment Weekly, director Dean Israelite shared that the upcoming “Saban’s Power Rangers” film will be a coming of age story about the five Rangers who, at the beginning of the film, are not yet friends.

With the casting process, Israelite detailed their decision to do the race-swapping as compared to the original set of Rangers, as well as ridding the race-based color assignment to the characters.

“From the very beginning, diversity was a very important part of the whole process,” Israelite said. “We switched all of the races around, but we made sure that the essence of each of those characters are who they were in the original show, and this really will be an origin story of those characters.”

As for the costume, fans can expect some major revamping to the suits of the Rangers, with the intention of their costumes being immediately recognizable as a Power Ranger costume. The new costumes were made by Weta Workshop, who also worked on the wardrobe for the “Lord of The Rings” series. According to the film director, the new costumes will be “really modern, edgy, badass, aspirational quality”a real improvement to the traditional spandex suits the classic series had.

“We’ve really pushed ourselves to make them feel different from any other superhero costume that’s out there,” Israelite added. “One key that’s different to the Power Ranger suits is that they’re not really suits that people get into. They’re suits that morph onto our kids, so they already have this almost metaphysical quality to them.”

“Saban’s Power Rangers” stars Dacre Montgomery as Jason/Red Ranger, Ludi Lin as Zack/Black Ranger, Naomi Scott as Kimberly/Pink Ranger, RJ Cyler as Billy/Blue Ranger, and Beck G as Trini/Yellow Ranger. The viallin of the film will be Rita Repulsa, and will be played by Elizabeth Banks.

How to Train your Dragon 3 release date, plot spoilers: Story...