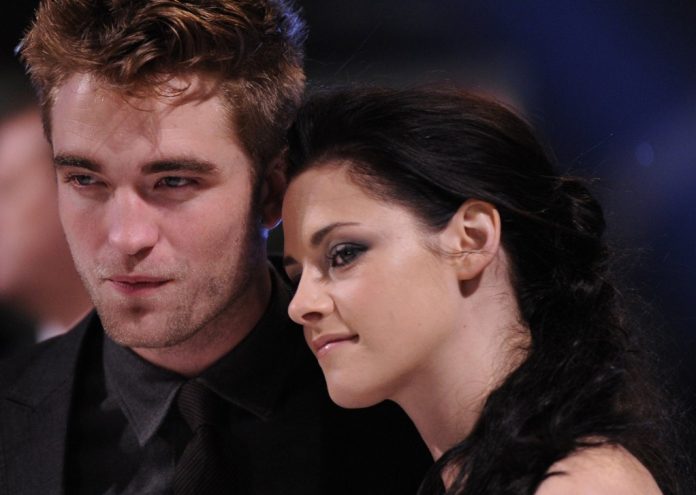 Despite splitting in 2012 and having different love interests since then, rumors of Robert Pattinson and Kristen Stewart reuniting continue to persist, keeping fans of the former lovers excited.

This time, a chance meeting between the two last month was what sparked the rumors back to life. Pattinson and Stewart were both in attendance during this year’s Costume Institute Gala, also known as the Met Ball, in New York City. While the event was closed off from the press and the public, fans were quick to speculate that the former lovers would have crossed paths sometime during the party. Interestingly, Pattinson’s fiance FKA Twigs was also present during the occasion, with the engaged couple even donning the iconic steps for the some snaps. Stewart, on the other hand, appeared to be alone as she posed on the red carpet without a date on her arm.

Pattinson and Stewart became close when they were cast as the leads in the movie adaptation of the “Twilight Saga” novels by Stephenie Meyer. The two worked on five films spanning from 2008 to 2012 and despite heavy rumors, they kept their relationship low key. It was only in 2012 when Stewart acknowledged her involvement with the English actor, after her cheating scandal with “Snow White and the Huntsman” director Rupert Sanders was exposed.

Following her relationship with Pattinson, Stewart’s sexuality was put in question after rumors of her dating a woman started. Earlier this year, she briefly dated French musician-actress Soko but had broken up last May.

As for Pattinson, the actor has been engaged to FKA Twigs for more than a year now, however, no wedding date has been announced yet. Due to the lack of updates, there have been many reports alleging that the wedding has been canceled. Nevertheless, the engaged couple remains tight-lipped about their wedding plans but rumor has it that they have already advised their families and closest friends of their chosen date.

Gossip Cop has already debunked the reconciliation explaining that Pattinson is very much happy with his soon-to-be-wife and Stewart’s recently failed relationship does not concern her ex.