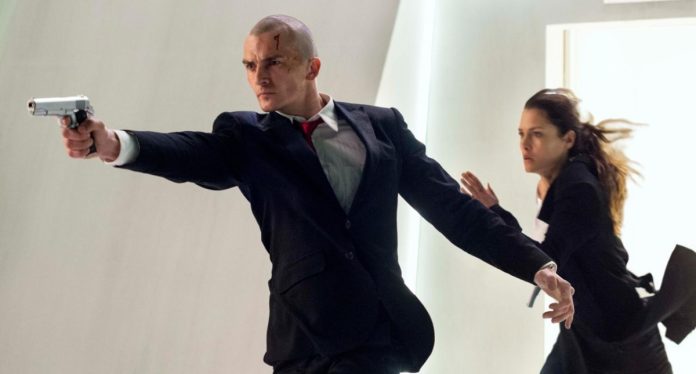 Film adaptations is not new thing in the entertainment industry. Comic books, novels, classics, and others have been brought to life in the big screen countless times now. However, making a film based on a hit video game still seem to be far from happening, as they are known to mostly have negative feedbacks from the game franchise’s fans. Recently, two veteran movie producers talked about how video game movies could up the game and be a hit genre like how other adaptation genres had succeeded in making live-action films.

In a recent interview with GameSpot, movie producers Roy Lee (“The Departed,” “The Lego Movie”) and Adrian Askarieh (“Hitman, “Hitman: Agent 47”) discussed how films based on popular video game franchises can recover and build a positive vibe among fans.

According to Lee, working with the people who have been in the development team would result in beneficial outcomes.

“It takes a balance to make sure that you appeal to a wide audience that has never played the game,” Lee said. “The way I’ve done it is to include the original IP holders in the creation of the movie itself, so that you make sure that you have everything you can that appeals to the core gamer [while also helping them] accept the changes that are required to make it into a movie.”

Askarieh then pointed out that what made video game films not as good as other adaptationsMarvel’s films, for instanceis that the original creators of the game and the characters are oftentimes not involved in the film making process.

“I would say that is the number one problem with video game based movies,” he said. “The biggest problem is not having the creators involved. Marvel became Marvel once they started creating their own movies. I think the way to do video game movies is, number one, have filmmakers that are passionate about them and know them; they’re fans, they’re not just looking at it as a job. And also have developers and publishers involved.”

Just for this year, two films based on video games will be coming to theaters”Assassin’s Creed” in December and Blizzard Entertainment’s “Warcraft” this fall.