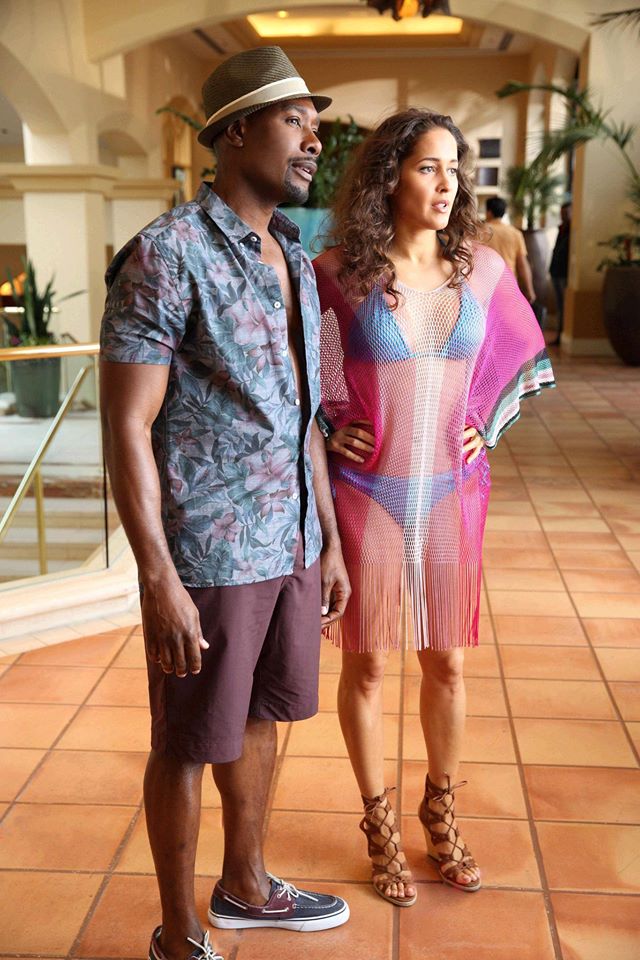 Titled “Atherosclerosis & the Alabama Flim-Flam” the synopsis for episode 15 suggests that sparks will fly between the two as they go undercover.

Rosewood will attend an out of town forensic pathology convention where he unintentionally reveals the blueprint to commit the perfect murder during his speech to the attendees of the event. As he grows tormented, he will enlist the help of Villa to solve a crime. The two will work closely together armed only with a hunch, when unexpectedly they begin to like each other as more than collegues.

Meanwhile, Captain Ira Hornstock (Domenick Lombardozzi) and Floyd Butters (Kurt Fuller) will be called on for extra help, and Pippy Rosewood (Gabrielle Dennis) and Tara Milly Izikoff (Anna Konkle) will put their expertise into good use. The two will lock themselves in the laboratory overnight to aid with the investigation, when TMI suddenly receives an expected visit from her estranged father, Arthur Izikoff (Henry Czerny).

Down the road, Rosewood will be dealing with the suspicious death of a victim that will hit close to home. The man is believed to have suffered from the medical issues similar to his own, which will force him to confront his own morality. He may also become be trapped between the opposing idea of his relative and girlfriend on what is bets for him both medically and personally.