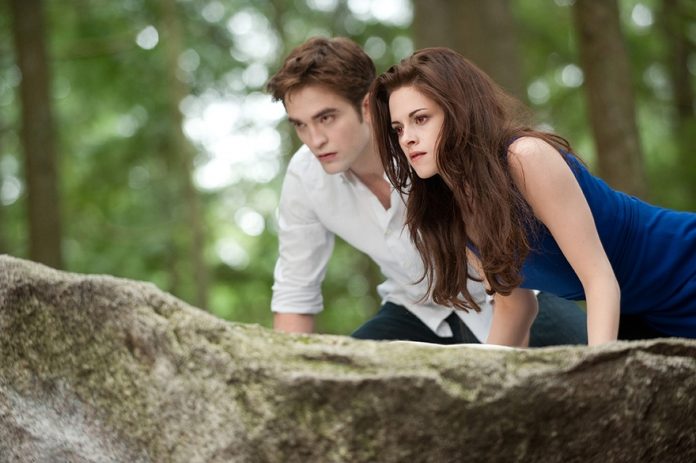 Stephenie Meyer, author of the “Twilight” book series, clinched a deal with Lionsgate, a Canadian?American entertainment company based in Santa Monica, California, to executive produce a new vampire-themed TV series that will play on Hulu and a United Kingdom-based broadcaster.

The news was announced Tuesday by Lionsgate CEO Jon Feltheimer during an earnings call with analysts. This collaboration rises out of an already established relationship between Meyer and the studio, the “Twilight Saga,” which produced five movies and made a collective take of $3.3 billion in the worldwide box office, according to Variety.

Meyer had taken this project to Lionsgate earlier this year. The one-hour series will be titled “The Rook” based on the epistolary novel of the same title written by Australian author Daniel O’Malley. Feltheimer also revealed that the upcoming series will have an extraordinarily powerful female protagonist.

The book follows Myfanwy Thomas, a young woman suffering from magically induced amnesia, who wakes up in a park surrounded by bodies, unable to remember anything about herself or how she got there. The only clue she has is in a letter she finds in her coat pocket that tells her the body previously belonged to Myfanwy Thomas who worked for a clandestine government organization and was being targeted by an unidentified assassin. The letter offers her a choice between taking up the life of the woman before her and finding the assassin who is after her or embarking on a new identity.

She first sets out on a new identity but later re-integrates into her old life working for an organization known as Checquy, an organization that protects the U.K. from supernatural threats. What follows is a journey in uncovering who is trying to kill her and to identify the traitor in the organization’s midst while concealing her amnesia.

She also finds out that many of those in positions of power within the organization have supernatural abilities. Myfanwy finds out her power is controlling other bodies through touch, a power that the first Myfanwy had not fully developed. Her predecessor had been a lower member, a Rook, shy but skilled at organization and management. This was how the early Myfanwy had been able to compile a binder of information on the workings of the organization, which turns out to be very useful for the present Myfanwy.

There are no details as yet as to the start of production or its subsequent release, although the first season is already booked to run on Hulu. With the realm of the supernatural being something up Meyer’s alley, it makes sense to have her take a significant role in bringing “The Rook” to life online and eventually on home screens.