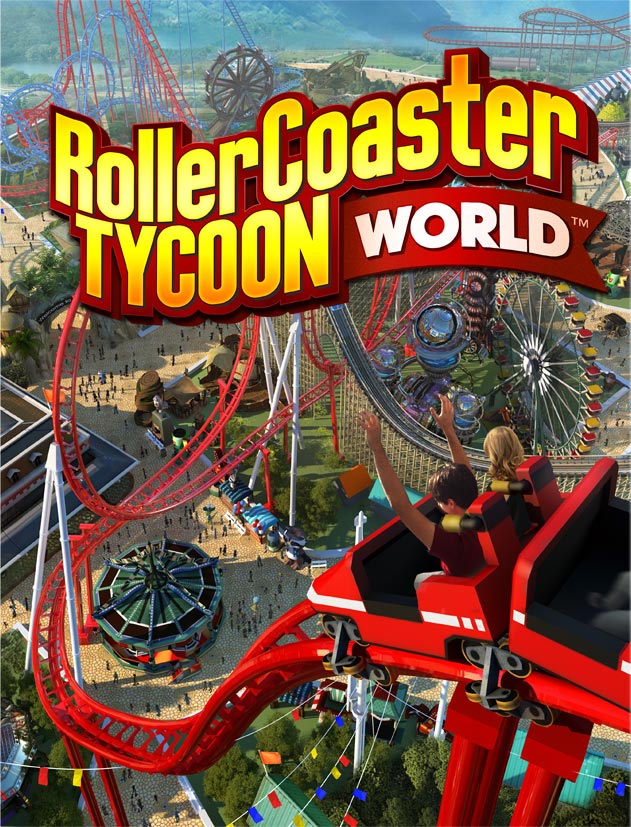 Atari has just released a video for its upcoming PC game, “Roller Coaster Tycoon World.” It showcases the game’s user-generated content and features what the game can do in its early development phase.

In a blog post, Atari executive producer Matthew Labunka mentions how the game will provide the users the tools together with their imagination the power to create every aspect of the theme park they wish to design.

“We designed the game from the ground up to support your creativity, with native UGC as the centrepiece of this new game. It’s the only way to truly allow unlimited freedom and customization.”

Since the game focuses on building a roller coaster and a theme park, the game provides this power without gamers needing deep technical know-how. The game makes use of Unity 5 that supports animation and 3D design. All that needs to be done is: one, create a model; two, load it into Unity 5; three, use the Unity Plug-in; and finally, four, export. Creators also have the option to share their work if they intend to show what they have created through a community in Steam Workshop.

On the other hand, those who don’t like to create have the ability also to just pick what the community makes and add it to their game.

“We have built a beautiful UI and easy system to allow you to seamlessly interact with UGC assets uploaded by the community,” Labunka wrote.

Both these added features of creating and using make the player feel like a video game designer of a roller coaster theme park, having to animate, model and place objects to make their virtual park look and feel alive.

In a related blog post, developer Nvizzio and Atari plan to release the game early 2016 after culminating the beta test.

The Asus Zenfone 2 vs LG's G4 specs comparison: differences in...