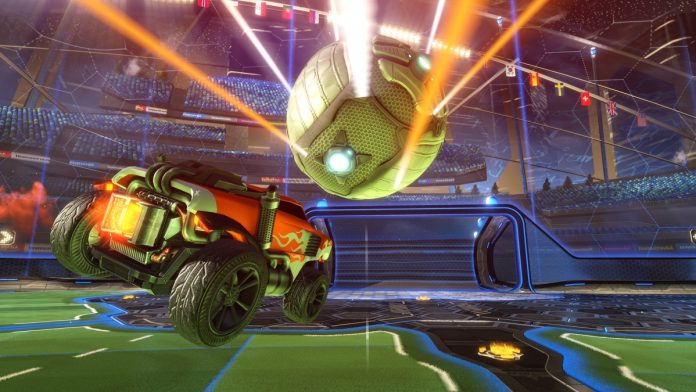 Gamespot reports that a new customization feature “Spectate” allows players of the widely popular game to just observe the match rather than participate on it. There are also “3v3 Team Ranked” in the Online match queue, “Vote to Forfeit,” “Community Flags” and “Reset Shot.” Gamers can even create Private Matches that can be labelled according to their own liking and even protected with a password.

The report added that some changes were also made as to how the game is played. For example, “Ranked” matches will not start if the room is not full, the rankings will be based on calculations of drivers, and four Battle cars can now be viewed on the menu screen.

When it comes to Utopia Coliseum, it is not deemed to be so different from previous map iterations in the game. The stadium looks similar to Roman Coliseum and the field is based on the developer’s other game, “Supersonic Acrobatic Rocket-Powered Battle-Car.”

The map is in line with what Psyonix president Dave Hagewood previously told PC Gamer, “We wanted to start with the standard fields this time because we wanted to make sure everyone understood what the base game was, how we see the standard Rocket League experience being… We’re gonna constantly be churning on maps, and I think the [next] one coming out is another standard layout, but some of the ones after that will mix it up a little bit.”

Although he confirmed more maps they will come to future updates instead.  He said: “We have a great time with the crazy different maps and so on. So we already have some of those in production to roll out later on.”

Rocket League is currently available on Playstation 4 and PC but Psyonix confirmed that it will come to other platforms soon.