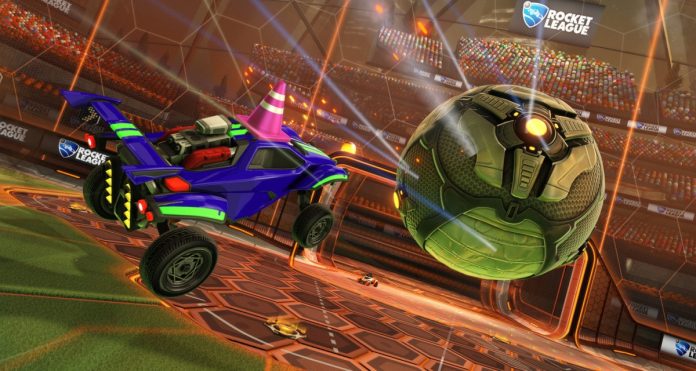 Players of the hit soccer and racing hybrid game “Rocket League” recently got their June update. The new update focuses more on the introduction of new content and new features, rather than fixing issues.

In a report, the June update introduced the new cyberpunk-inspired map called Neo Tokyo. This new map features raised sides and even a Japanese-speaking announcer. Along with the map comes a new arena called Pillars. For the first time in any arena in the game, Pillars divides the filed into three different lanes.

There is also a new trade-in system for cosmetic items, with classifications such as “Rare” and “Very Rare” now a thing. Players can trade-in items in order to get one with a higher rarity. Other changes include new trophies, new chat options, new post-game celebrations, and a showroom that allows players to buy previously released downloadable content (DLC).

In an interview with Game Informer, as reported by GameSpot, Psyonix CEO Dave Hagewood revealed that the company is getting ready to release new awesome and exciting content, with the aim to follow, if not surpass, the success of “Rocket League.”

“We have this massive backlog of really awesome things,” Hagewood said. “We’re trying to do this hybrid approach now where we put everything we can back into ‘Rocket League,’ but are also developing new projects, new exciting things, that we hope to reveal at some point.”

Hagewood also said that the success of “Rocket League,” as game and also as an emerging eSport, has helped the company move on from doing contractual work for other developers to working on their own franchises.