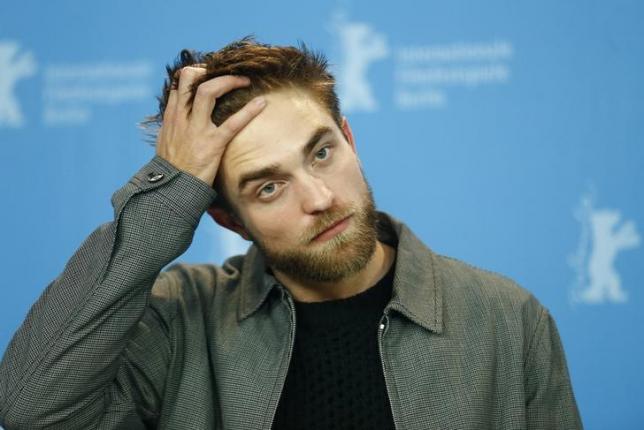 Robert Pattinson and FKA Twigs were spotted spending the holiday season in their hometown in London.

According to E! News, despite both having hectic schedules, the low-key engaged couple most likely spent Christmas with Pattinson’s family, while they both enjoyed some down time.

The report added that the status of their engagement was one of the headlines last year when there were rumors that they may have called it off. However, an unnamed source close to one of them told the news outlet that they are fine and just decided to put their wedding plans on hold for the mean time as Pattinson was in Belfast and Twigs was in the United States.

“They haven’t drifted apart [despite claims], but they haven’t spoken as much lately because of his filming schedule. There most likely won’t be a wedding this year, but that has been the expectation for months. There isn’t a rush to get married. Fall plans turned into winter plans and now there are no specific plans, but they still plan on getting married,” the source shared.

News of their plans to get married first surfaced when the British songstress was seen wearing an ornate diamond sparkler back in April and when T-Pain broke the news. However, the latter later confessed that it was only an April Fool’s joke.

The two began dating in September 2014. It was Pattinson’s first public relationship after breaking up with “Twilight” co-star Kristen Stewart.

A source also shared that they have bonded over their shared love for music instantly, “There is a special connection between the two of them. Music is a big part of the relationship, because it means so much to them. They clicked instantly and they literally have been inseparable.”

Pattinson and Twigs have yet to comment on any of the issue.

Brooklyn Nets trade rumors 2016: Brook Lopez in yet another trade...