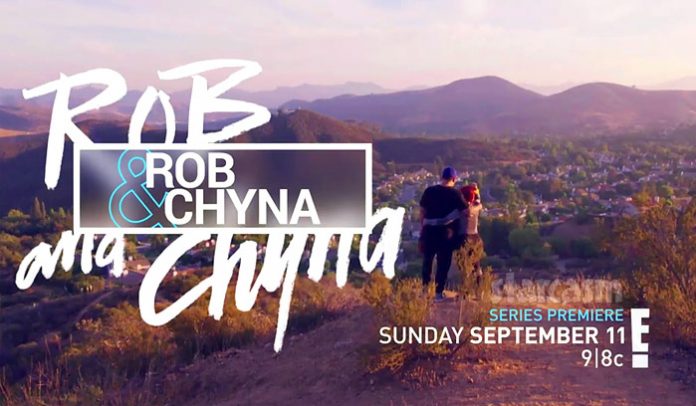 The “Rob & Chyna” stars, Rob Kardashian and Blac Chyna, have reportedly called off their engagement. Are they still set to continue the second season of their reality series?

“We are continuing to shoot with all the family members, and are covering Rob and his relationship with Chyna,” a spokesperson from E! Entertainment released a statement (via Entertainment Tonight [ET]).

In September 2016, the couple’s own reality show premiered, revealing that they’re having a baby girl. Three months later, the series was renewed for a second season.

“Rob and Chyna’s romance struck such a chord with our viewers, who were engaged in their story even before we started filming the first season. We are excited to share the next chapter of their story,” according to a statement from Jeff Olde, E!’s Executive Vice President of Programming and Development.

Meanwhile, Rob and Chyna have decided to separate, but they agreed to remain amicable for the benefit of their daughter.

“They are doing the best they can to stay civil and to co-parent the best they can. They have worked out an informal custody arrangement. They found out what works for them and they’re doing a good job at it,” the source explained to ET.

Post-breakup, Kris Jenner’s only son has been focusing on his journey of fatherhood with Dream. The source revealed that Rob is committed to getting his life on track with the help of his mother. The Kardashian-Jenner matriarch is said to be very supportive with Rob and with taking care of her new grandchild.

Rob and Chyna started dating in January of last year, and three months later, the then-couple announced their engagement. Just a few weeks after the news broke, the urban model posted on Instagram, announcing that she’s pregnant.

The young parents welcomed Dream Rene Kardashian in November, an event which was covered on their reality show.