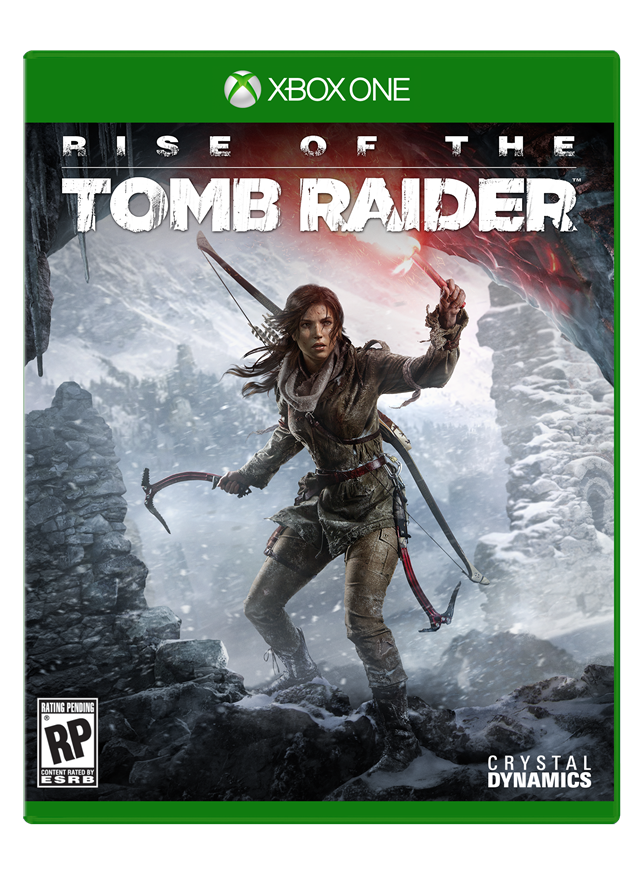 Microsoft just released the latest cinematic trailer for its highly anticipated game Rise of the Tomb Raider. The trailer is just in time for the game’s scheduled appearance on the upcoming Electronic Entertainment Expo (E3) on June 15, at the Los Angeles Convention Center.

The new cinematic trailer, entitled “Aim Greater“, shows Lara Croft’s travelling through a blizzard, eventually leading to what seems to be a secret tomb, while narrating about how the willingness to risk your like to discover things leads to greatness. The trailer featured great names in history such as Amelia Earhart, seemingly as inspirational examples of the determination Lara Croft is talking about.

While there is no gameplay tease shown in the video, fans are promised more on Microsoft’s conference for this year’s E3, where the full trailer and more about the game will be revealed.

Aside from the cinematic trailer, Microsoft and game developer Crystal Dynamics also revealed the game box art through Xbox Wire, showing Lara Croft holding a flare while standing at the edge of a secret tomb, as also seen on the trailer. The box art “draws on the sense of adventure, exploration and discovery that fans have come to expect from the legendary franchise.”

The game follows the 2013 hit Tomb Raider, as Lara Croft now journey to Siberia for the ancient city of Kitezh, which is believed to have secrets regarding immortality. On the story line of the game, writer Rhianna Pratchett had this to say: “Whether it’s the Holy Grail, the Tree of Life, or eating five-a-day, living beyond our years is one of humanity’s eternal questions. Exploring what that really means, both the pros and cons, is certainly interesting to me as a writer. However, what particularly excited me about this project was helping guide Lara on the next stage of her journey. She’s done things that she didn’t think she was capable of both good and bad and that’s shaken her preconceptions about the person she thought she was. She’s also seen things she doesn’t quite believe and is looking for answers about what those mean for both her and for the wider world. She’s a woman with a lot on her plate.”

Rise of The Tomb Raider arrives holiday 2015, exclusively for the Xbox One and the Xbox 360 consoles.