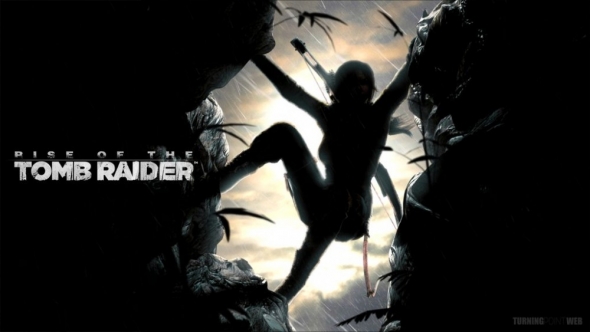 The much anticipated new game from Crystal Dynamics, Rise of The Tomb Raider, is coming in November. As the excitement builds up for the game, the developers have revealed the complete list of the game achievements that can be awardedas well as the Hidden Achievementsthat players will be working on to achieve.

As revealed by Major Nelson of Xbox, the Rise of The Tomb Raider has a total 56 basic Achievements, and 10 Hidden Achievements. The basic achievements award a total of 865 Points for the Xbox One.

Some of the highlights of the list include basic challenges including “No Stone Left Unturned” which awards 40 Points after achieving 100% game completion, to the weirdest ones like the “Paying Respects” award, which can be achieved by attending a funeral, and the “Was That Really Necessary?”, which unlocks after a player kills a poor animal with an explosive. The insane action awards 10 Points.

In other news, a new gameplay trailer for the upcoming and highly anticipated Rise of the Tomb Raider was recently released, entitled “Descent Into Legend”.

Exclusively revealed by Entertainment Weekly, the new trailer showed main heroine Lara Croft on her adventure in the gamefrom going through snowstorms to travelling on high mountain ranges, to entering ancient ruin and long-forgotten catacombs, unlocking mysteries and knowledge buried in deep secrets, all the while wielding various from of survival weapons, such as a bow and arrow.

The new trailer also showed a sneak peek on environmental puzzles that players must have Lara Croft solve in order to progress and unlock whatever there is on the other side.