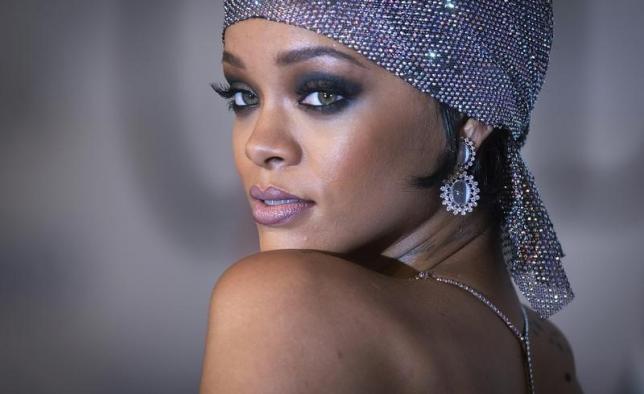 Contents of Rhythm and Blues/Hip-hop singer Rihanna’s highly anticipated album titled “ANTI” have allegedly been leaked showing the titles of the new tracks and artists who collaborated in the project.

According to Urban Islandz, a source close to the star said that the list seem to be legitimate and may come in two parts – a regular and deluxe version. “The album is coming very soon as early as a couple days, so look out because it could drop without notice,” the source revealed.

Among the listed 22 full length singles are already released songs such as “FourFiveSeconds,” “B**** Better Have My Money,” “American Oxygen,” and interlude “James Joint.”

The report added that it is interesting to note that Young Thug was not included among the collaborators even though he has been spotted working with Rihanna late last year.

Her producer Glass John took it to Twitter to voice out his opinion about the delay suggesting that Scott may have been the reason, “Travis keeps putting doubt in her mind. The album would’ve been out on Christmas. If Travis hadn’t convinced Rihanna that it wasn’t good enough. What has he produced to say this!!??!!!”

Rihanna, together with Samsung, has been teasing the release of “ANTI” for sometime now in various social media accounts and own website called “ANTIDiary.” Seven rooms have already been unlocked and there is one more room left.

It remains to be seen if she will drop the album when the eighth one gets opened. Since the singer has yet to comment on the reported leak, available information should be taken with a grain of salt.

'Guardians of The Galaxy Vol. 2' news: Yondu, Nebula rumored to...