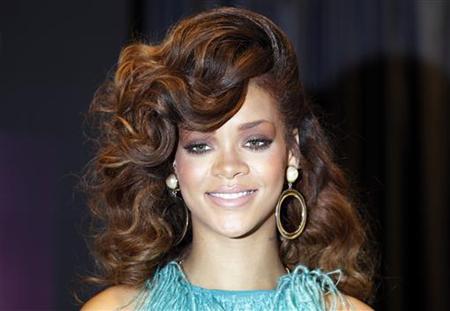 Four years have passed since Rihanna released an album, but recently, the R&B superstar finally dropped her eighth album called “Anti” along with the carrier single, “Work.”

Rihanna announced the release “Work,” which features rapper Drake, via Twitter on Wednesday. The said single can be downloaded and streamed on music streaming service Tidal.

It was previously reported that her album “Anti” will come out on Friday, a month before the start of her world tour. However, the album was “accidentally uploaded” on Tidal Wednesday evening.

Tidal, one of Spotify’s competitors, is reportedly streaming “Anti” exclusively for one week. Also, Rihanna has tied up with Samsung to give out a limited number of complimentary download codes to get a 60-day free Tidal trial.

Yahoo! reports that the reason behind the two-month delay of Rihanna’s latest album release could be a marketing move to stay out of Adele’s release of “25.” Some also suggest that the delay was caused by the “Diamond” singer’s partnership with Samsung, which is reportedly worth $25 million.

The release of her latest album has been highly anticipated because her last long play album “Unapologetic” came out four years ago. Also, the last hit song she was a part in was “Bitch Better Have My Money” with Kanye West and Paul McCartney.

On related news, Rihanna’s world tour kicks off in California next month. She started selling advance tickets for the tour in December.