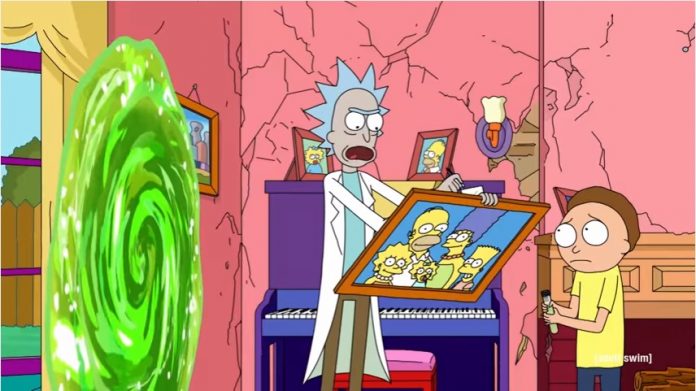 The adventures and mishaps of the unlikely duo, Rick and Morty, will continue on with the new season of the show. After all, the show is already confirmed for 2017 as a new rough animated sneak peek was teased to fans.

According to Yibada, the animated storyboard was first teased on a live stream on Adult Swim. It is made in order to satisfy the fans’ curiosity on what will happen in the new season. Regardless, it seems that “Rick and Morty” will even be more vulgar than the last.

This is exemplified by the fact the clip was loaded with cuss words and bountiful hints of sexual humor in it. Fans are very appreciative of this as this is the second time the network has given fans a sneak peek at what to expect on the new season of the show.

The video is about three minutes long, and it showcases a sample from one of the episodes in the new “Rick and Morty” season, but it is only a series of rough animated sketches. The scene features Morty overhearing her long-time crush, Jessica, talking with her friends.

He was about to butt in, but Rick appeared out of nowhere, pulling him away from Jessica’s group. Morty then had an argument with him about how he was supposed to be in school that day. The old man does not seem to budge, and he took Morty into the portal he made anyway.

Additionally, according to Mobile & Apps, the sneak peek also revealed that the protagonists will fight against a giant space monster that almost got them killed. In the end, they prevailed and were even awarded medals befitting their deeds.

The third season of “Rick and Morty” is expected to be aired in 2017, but Adult Swim has not yet announced a definite premiere date.

'Doctor Strange' spoilers, news: Eye of Agamotto rumored to be an...