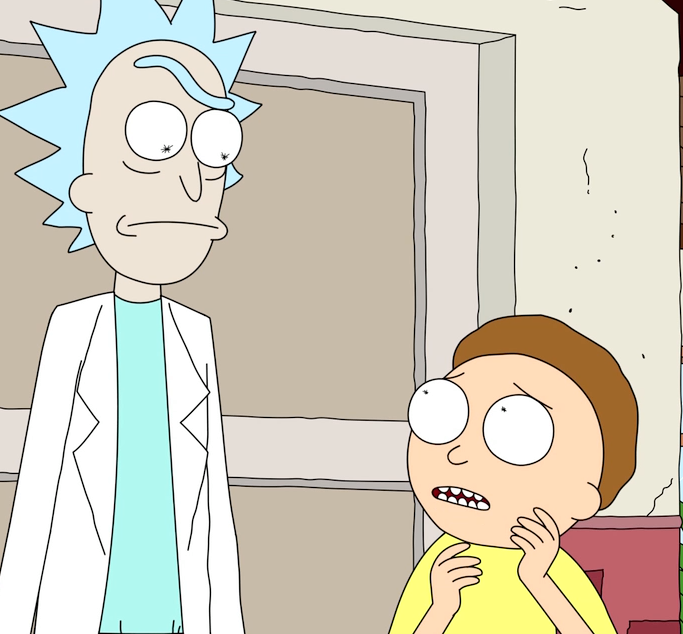 Since the “Rick and Morty” season 2 finale aired back in October 2015, Adult Swim has yet to announce the premiere date for season 3. Sources generally agree that it will be sometime in 2017, however, the exact release date is not known.

There are some who believe the upcoming season will come out in March 2017, while others think it will premiere a month earlier in April. Whenever it will be, fans will have to wait until next year to see what’s in store for Rick Sanchez, Morty Smith, and the rest of the group.

Sources believe that Jerry Smith and his wife Beth are going to split up for real in the upcoming season because of all the marital problems they have been facing.

On the commentary track for the “Little Rick” episode on the season 2 DVD, show creator Dan Harmon revealed that Jerry and Beth’s marital problems were supposed to be a running joke in the series, similar to how “South Park” keeps on killing off Kenny. However, they pointed out that younger viewers may not appreciate the joke so they decided to move Beth’s story forward next season.

Mr. Meeseeks, the genie introduced in season 1, may also appear this season. In an interview with SlashFilm last July, show creators Justin Roiland and Harmon revealed that they have been thinking about the bringing the character back to the series. However, there is a possibility that Mr. Meeseeks may not show up at all in season 3 since some of the scenes with the character were reportedly cut.

“Throughout the course of season three, we’ve had Meeseeks in two or three episodes and ultimately cut it. It’s just like a background. It’s not really servicing something new,” Roiland said.

Meanwhile, readers are advised to take everything with a grain of salt as official details for the upcoming season have yet to be revealed.