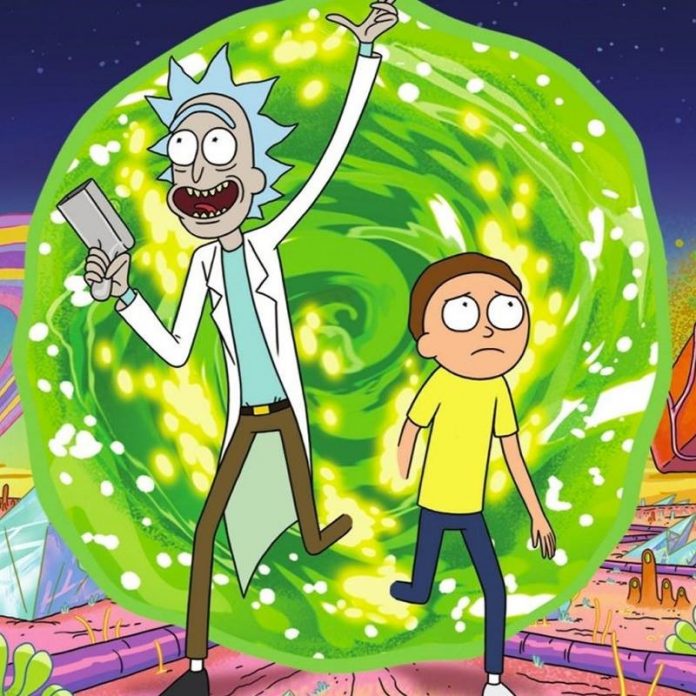 “Rick and Morty” fans are looking forward to the third season of the hit Adult Swim series, and while the network has yet to announce an official premiere date, there is speculation that the show won’t return until next year.

According to Geek.com, Mr. Poopy Butthole’s monologue in the season 2 post-credits scene might hold the answer as to when the animated show will return. The character said that show will continue “in a year and a half, maybe even longer.” The finale aired on Oct. 4, 2015, which means that season 3 could likely start airing in March 2017.

Co-creators Dan Harmon and Justin Roiland have been keeping mum about the new season, but earlier this year, Harmon said that viewers might get to watch season 3 sooner than they think and that the new installment will run for 14 episodes instead of its usual 10-episode order.

“I think season 3 we’re targeting around the end of this year,” said Harmon at Magic City Comic Con back in January.

It appears that the new season is still in production as some production art for season 3 was shared by the series’ official Twitter account last month. Among the new artwork shared on the microblogging site, one which particularly stands out is a picture of the Sanchez’s empty garage, which confirms that Rick is still being held in a prison outside Earth.

Season 2 ended with Rick giving himself up to save his family. The mad scientist was taken to an intergalactic prison, while Morty, Summer, Beth and Jerry were escorted back to Earth. Jerry has also been offered a job by the Federation, which means that one of Beth and Jerry’s problems could be solved in season 3.

Last season, it was seen how Beth and Jerry struggled in their marriage, with Jerry’s jobless state being one of their issues. But it appears that the new installment will finally resolve the matter, and it has been speculated that the two might get a divorce.

Adult Swim has yet to announce a premiere date for season 3 of “Rick and Morty.”