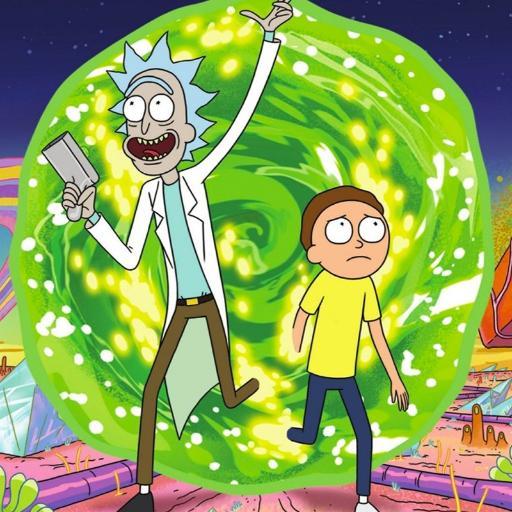 Since the announcement five months ago that the critically acclaimed animated series “Rick and Morty” was renewed for season three, no new information has been revealed regarding its release date. However, mixed reports claim that it may either happen sometime in 2017 or 2020.

The official Twitter account of the show even humorously posted that they will have the premiere delayed if fans will keep on asking them when it will be, “Every time we’re asked when season 3 comes out we push it back a month. See you nerds in 2020.”

A fan even jokingly computed that with the current count of the inquiries which is said to be more than 50 times, the third installment may hit the small screens in 2156 A.D. instead.

It was previously suggested that viewers only have to wait around a year and a half before the new episodes arrive, which added to the assumption that it may be released in the early parts of 2017.

As fans wait, it is advised that they try their hands on the recently released game created by Big Pixel Studios in collaboration with Adult Swim Games titled “Pocket Mortys.”

The game is said to be heavily inspired by the Pokmon franchise where players can catch, train, and do some battles using their pocket monsters. Likewise, Rick becomes Ash in the gameplay.

However, instead of Pokmons, Rick will be using different types of Mortys as they explore the multiverse. He will get to encounter, recruit and train a selection of Mortys such as the Mustache Morty, Wizard Morty, and Cronenberg Morty among others to hopefully level them up.

With the current success the game is reportedly receiving, some fans speculate that it may become part of the third season’s narrative as the creators of the show are said to be planning on expanding its universe, “There was a heavy impulse in season 2 to not call anything back from season 1,” co-creator Don Harmon said during the San Diego Comic Con.

“Pocket Mortys” was released on Jan. 14, 2016 and currently rolling out for both Android and iOS devices.