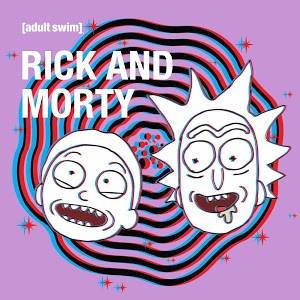 Rumors of “Rick and Morty” season 3 premiering this December has been swirling around the internet the past few days, but before fans of the show take the bait and decide to throw a party to celebrate, a little investigating needs to be done.

Articles on Parent Herald and Game N Guide seem to suggest that “Rick and Morty” co-creator Dan Harmon confirmed that the show was going to premiere in December, so once again, some fact checking is needed to see if this is true.

The good news is Harmon did say that the upcoming season will probably come out before the end of 2016. But, here’s the bad news. Harmon actually said that during a panel at Magic City Comic Con in January, and a lot of things could have happened between then and now.

Who knows, maybe production didn’t go as smoothly as expected, and Harmon simply said that they were “targeting around the end of this year.” He did not say he was 100 percent sure it would come out this year, thus, he did not confirm anything. Better save those champagnes for later.

If the premiere date of “Rick and Morty” season 3 is finally set, expect Adult Swim or one of the creators of the show to make the announcement first. If they can find a way to air the premiere before the end of the year, then more power to them.

Right now, sources believe the upcoming season will premiere sometime next year. Since the studio has yet to announce the release date, readers are advised to take everything with a grain of salt.

Since things are a little silent in the rumor mill right now, here’s a little recap on what to expect when “Rick and Morty” season 3 premieres. As previously reported, Harmon said he wants to draw the characters in Hawaii, and he also stated that Rick won’t be staying in jail for long. The show creators also revealed that their dream guest was Vin Diesel.