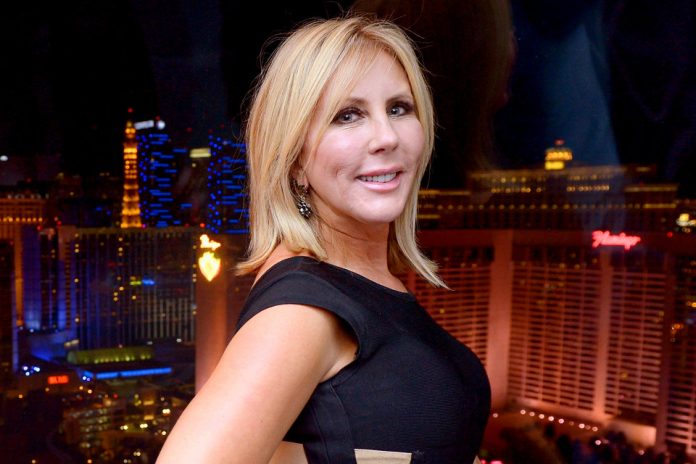 One of the lingering issues and sources of chatter in “Real Housewives of Orange County” is the Brooks Ayers, star Vicki Gunvalson’s ex-husband, who faked his cancer. Ayers once again opened up about the accusations to clarify the matter.

In an interview with Us Weekly, Ayers revealed the reason why he admitted that he faked his cancer in one of the episodes of the reality television show. The businessman did it in order to silence the gossips and let him deal with the matter privately. However, the statement backfired on him and even somehow strained their marriage, causing him and Gunvalson to finally split last August.

He explained, “I was approached by a few media outlets to confirm my diagnosis and made a calculated decision to address it via a statement and an on camera interview in hopes that we would ‘put this to bed’ and allow me to move forward in private.”

Ayers also revealed that as he “grew weary” of all the “antics” of his former wife’s cast mates, he decided to keep the medical appointments and records under the wraps, even from Gunvalson, in order to face the matter alone.

He added, “It wasn’t because I had anything to hide, yet I wasn’t going to be bullied into doing something that I wasn’t comfortable revealing to coworkers/cast mates of Vicki’s who did not have my best interest at heart.”

Gunvalson’s former partner reiterated that he was simply utilizing his right to keep personal matters private.

Season 10 of “Real Housewives of Orange County” centered on the issue as Gunvalson’s friends continued to bug the star about her husband’s condition. In the end, Gunvalson admitted that she is also uncertain about the matter. Ayers is said to be battling stage 4 non-Hodgkins lymphoma but later on admitted that he faked it because of the reasons he stated in the interview.

The public still seems to be divided regarding the matter despite Ayers explaining it, as he posted on his Twitter page, “I stopped explaining myself when I realized that people only understand from their level of perspective. #liveyourlife #knowyourtruth.”