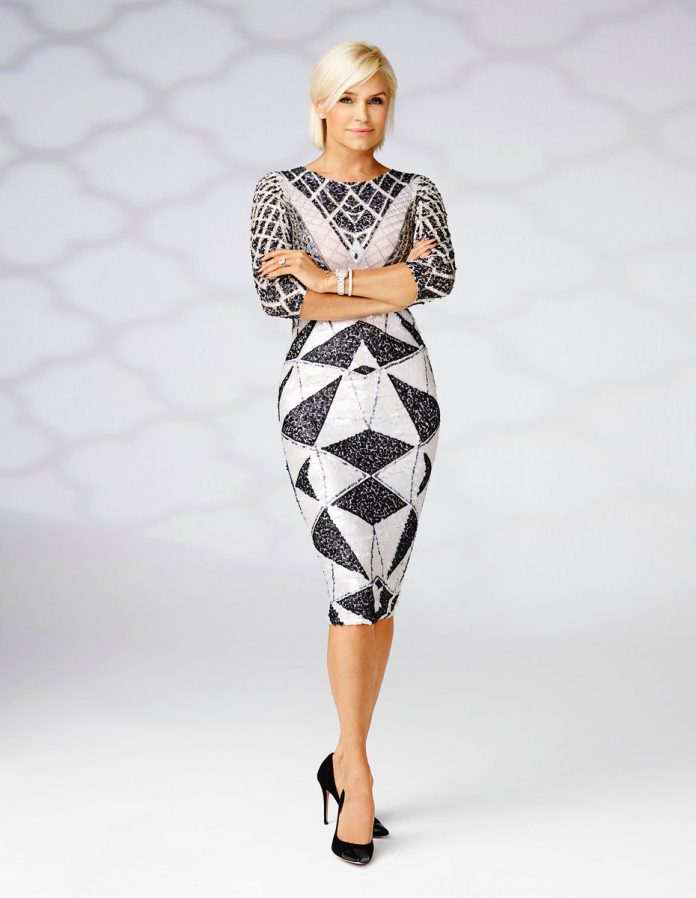 Star of Bravo’s reality series “The Real Housewives of Beverly Hills” Yolanda Foster has opened up about her recent split with husband David Foster, sharing that her struggles in battling Lyme disease have caused their relationship to become difficult.

In a candid interview with Andy Cohen during her appearance at “Watch What Happens Live,” the 51-year-old former model admitted that her condition was not the sole reason for their decision to divorce. “Well, chronic long-term illness is extremely challenging. Not only for the person sick but also for the caregiver. It for sure changed the dynamic of the relationship,” she said.

The couple have been together for nine years and made their romance official when they got married in a fairytale wedding back in 2011. Instead of focusing on the break-up, Yolanda stated that she wants to “honor the great times” as she had a beautiful love story with the Grammy Award-winning singer that she will treasure forever.

The two released an exclusive joint statement to People on Dec. 1 saying, “Sadly, we have decided to go our separate ways. We’ve shared nine beautiful and joyous years together. During that time we experienced love, friendship and the inevitable challenges that come with managing a marriage, careers, blended families, and health issues.”

They also decided to put up their Malibu mansion for sal,e and Yolanda took it to Instagram to give tribute to their home stating that it was a beautiful ending for the beautiful chapters in their lives.

When it comes to her health, the mother of three models Gigi and Bella, and Anwar shared to Cohen that she is doing much better than last year, and she now has 60 percent of her brain functions. Although she still can only plan one day at a time, she said that she will continue her fight towards full recovery.

Outlander Season 2 spoilers: Cattriona Balfe talks about what she loves...