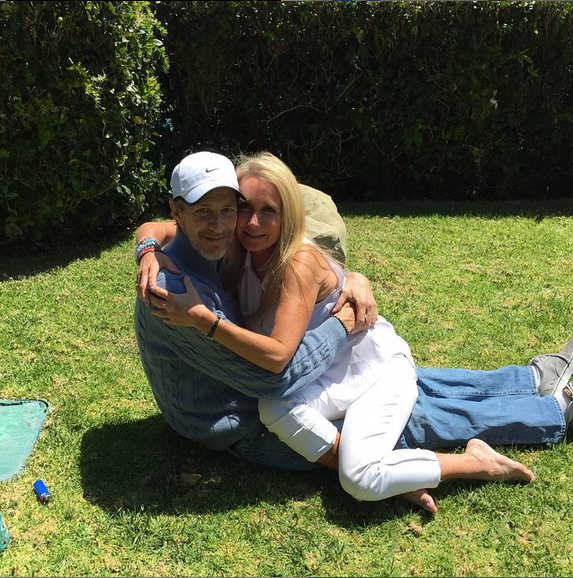 Former star of “Real Housewives of Beverly Hills” Kim Richards is reportedly out of rehab after over a month of treatment for alcoholism following her arrest.

Ex-husband Monty Brinson took to Instagram to pay tribute to Richards saying he is proud of her recovery, “All I can say is I’m so proud of Kim and can’t wait till the premier of your movie this month and for the world to see how beautiful and great you are doing and committed you are for yourself in finding the happiness you deserve and staying on track with your life. I wish I could tell everyone all the things that you have lined up in your life to fulfill your happiness inside. Everyone loves a comeback and you will be seen in a positive light,” E! News reports

The reality star was found intoxicated at a Beverly Hills Hotel on April. When brought to the police station, she apparently kicked a police officer leading to charges of public intoxication, trespassing and battery.

While it is confirmed that she will not reprise her role for season six, some reports claim that Angie Simpson, mother to singer Cody Simpson is in talks to join the series but has not filmed yet.

According to New York Daily News, her possible involvement on the show allegedly makes way for the story line to include Cody who is the on-again, off-again boyfriend of model and Hollywood It girl Gigi Hadid, daughter of RHOBH’s star Yolanda Foster.

A source told the news outlet that the producers seem like they want the younger generation to get in the story for more exposure of the show.

No official announcement has been made yet on who may be appearing in the new season but Kyle Richards and Lisa Vanderpump were recently seen and on what looks like a set location at the streets of Florence, Italy.