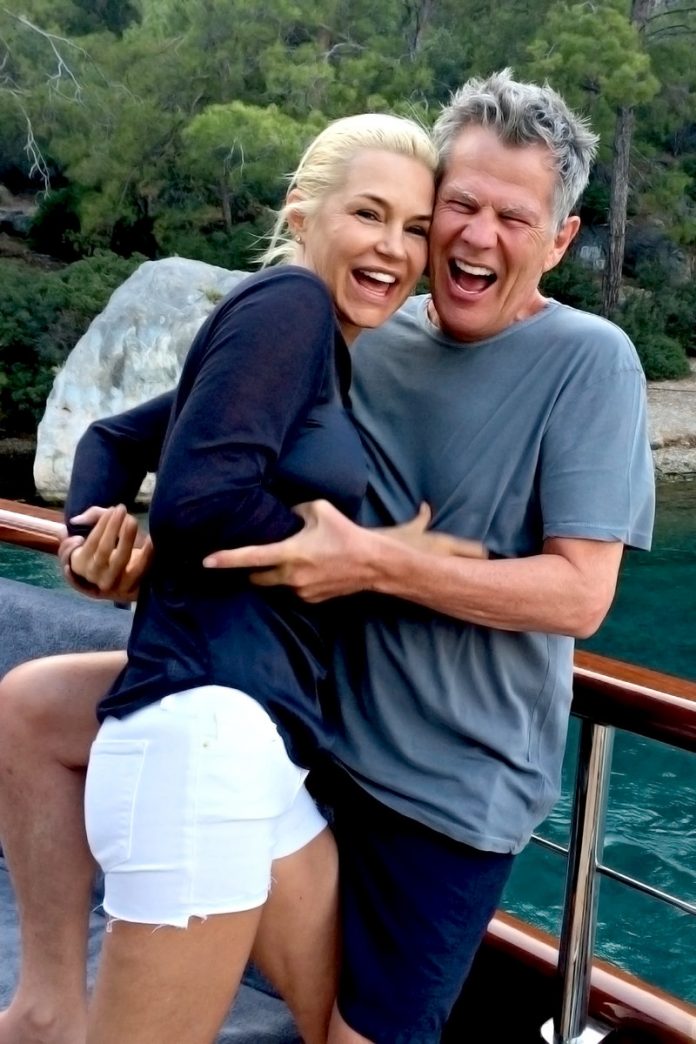 Former husband of “Real Housewives of Beverly Hills” star Yolanda Foster, the renowned singer and music producer David Foster, recently broke his silence over the allegations that the latter may have been exaggerating her illness.

David has remained silent weeks after they have announced that they are divorcing after four years of marriage. However, in an exclusive statement released by People, he praised his ex-wife’s relentless effort in finding a cure to her Lyme disease, “I have always had and continue to have the utmost respect and love for Yolanda, which is why it is so frustrating to see headlines questioning her chronic debilitating illness.”

Viewers of Bravo’s hit reality series have seen that some members of the cast have started questioning the legitimacy of her condition during the premiere episode. Lisa Rina even brought up her thoughts to Kyle Richards and Lisa Vanderpump that Yolanda’s condition may even be connected to Munchausen syndrome, a psychological disorder in which a person believes she has an illness but in reality, may either be pretending to be ill or purposely getting sick.

David has confirmed that Yolanda has been struggling with it stating, “I have been by Yolanda’s side over the past four years to the best of my ability as she battled with the complexities of her Lyme diagnosis. I am incredibly proud of Yolanda’s determination and mission to find a cure and how brave and open she has been by sharing her story in the hopes of changing the future for others.”

Their divorce has also been the highlight of some headlines recently, but David comes to Yolanda’s defense suggesting that reports about them have been inaccurate, “Over the past few weeks, a great deal of inaccurate or baseless information has been reported claiming to represent my thoughts and feelings. It is painful to watch this happen repeatedly especially while trying to cope with the personal nature of the challenges surrounding the breakup of our loving marriage,” he said.

'Person of Interest' season 5 will be the last, no cliffhangers...