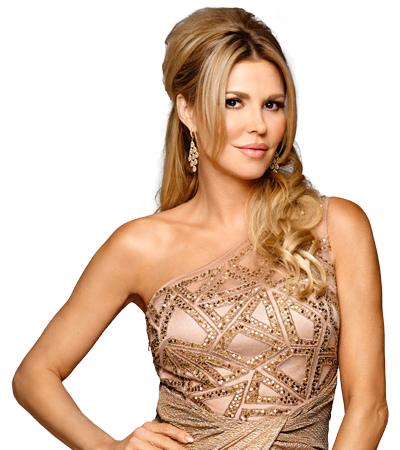 It seems like the small fight between former couple Brandi Glanville and Eddie Cibrian has escalated to a full blown feud.

According to New York Daily News, “The Real Housewives of Beverly Hills” former star has reportedly told [email protected] that her former husband, “is a known liar and cheater.” She also suggested that along with his new wife, singer LeAnn Rimes, they are “trying to start a war with her.”

Although the trio’s relationship has been rocky after their divorce following Cabrian’s affair with Rimes, they somehow had a truce and managed to be civil with each other until recently.

What started the misunderstanding was when Rimes posted a photo of herself along with Cabrian and his two sons with Glanville – Mason and Jake – during the holidays, despite the reality star’s alleged request to stop doing so.

Cabrian said that Glanville was lying and told People that she never made such request, “Brandi is lying. She lies for the sake of publicity and she has to bring in my wife unfortunately for it to make headlines. It isn’t fair. She never asked LeAnn to not post pictures of the kids during the holidays, ever. They don’t even talk!”

He added that she was able to see her kids during Christmas Eve and Christmas Day. Whenever she spends her time with them, Cabrian does not ask her to stop posting images of their get together.

However, Glanville rebuffed his statement in a recent interview with Nik Richie for “#NPR” podcast saying that Rimes has been sharing pictures on social media with her sons just to piss her off. “She does, 100 percent I told her, I said ‘It doesn’t make me mad, it hurts my feelings.’ I’m missing half of their life as it is. I tucked my tail and went ‘Please, just around the holidays, don’t do it.’ And she’s like, ‘It’s my family too and I’m gonna do whatever I want,'” the reality star explained.