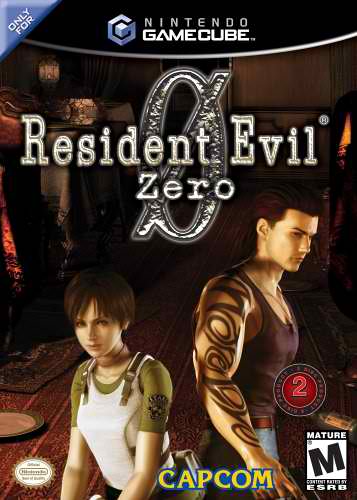 Capcom recently announced that it will remaster in high-definition quality the game “Resident Evil Zero” which is a prequel in the game series, “Resident Evil.” It will also be made available on current and older generation consoles including Xbox One, Playstation 4, Xbox 360, Playstation 3 and PC.

According to Forbes, this decision followed the success experienced by the recent remastering of “Resident Evil HD” which is based on the 2002 remake of the classic 1996 game. The report also stated that Capcom veteran Koji Oda, together with his team who directed the original Zero, will be handling the HD remaster.

The game was originally released in 2002 for Nintendo GameCube which follows the story of the interchangeable characters, the S.T.A.R.S. Bravo medic Rebecca Chambers and the convicted ex-soldier Billy Coen.

In a report by GMA Network, aside from the game getting a cleaner texture, clearer details and great graphics, it will also feature achievement and trophy support as incentives for the gamers.

Capcom also shared on their published financial briefing, that when they released a downloadable digital version of Resident Evil HD, it has surpassed their sales expectations and they might do the same for other games, “Overseas, it is becoming difficult to sell these lower-priced and re-mastered titles at stores because of the declining number of stores and sales area limitations. Therefore, we started aggressive digital download sales activities. These activities created new demand for these titles. For example, overseas download sales of “Resident Evil” (HD Remastered) in the past fiscal year were far higher than we expected. It is not a risk but rather the growth of the download sales channel gives users more options. We regard this as growth in opportunities to have allow access for more people to enjoy our games,” the report stated.

Resident Evil Zero is rumored to be released some time in 2016 on Japan while there is still no news for international release, Kotaku reports.