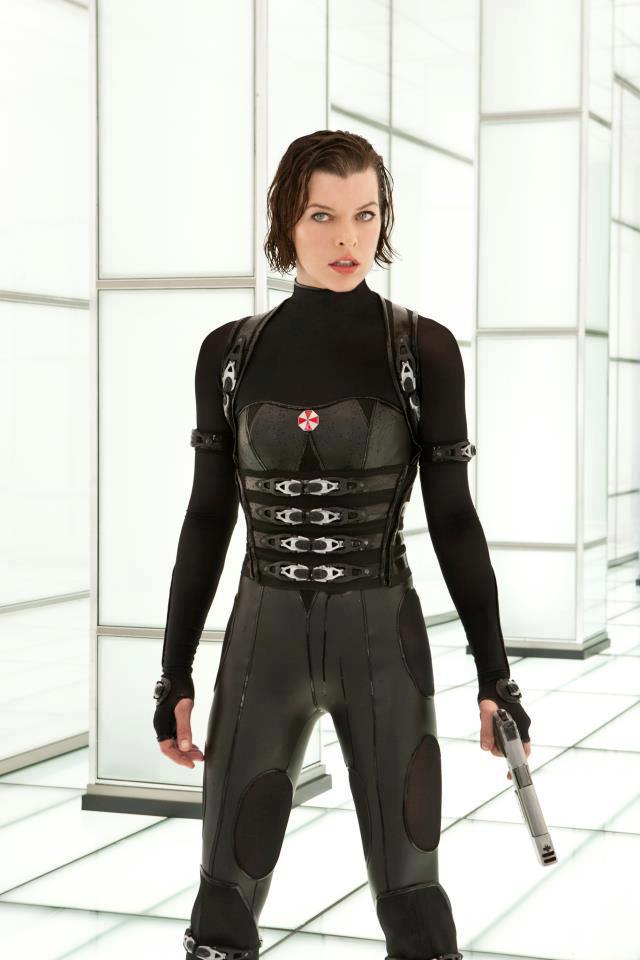 The filming set of the upcoming “Resident Evil: The Final Chapter” was clothed in grief, as one of the film’s crew members died in a tragic car accident on set in Cape Town, South Africa.

According to a report by The Daily Voice, Ricardo Cornelius, 43, died of a fatal set accident while filming after a set prop, a Hummer, fell on top of him. Cornelius was immediately rushed to the hospital and was said to be put on life support, but was unfortunately pronounced dead hours after the tragic accident.

Shafiefa Cornelius, his widow, revealed that Ricardo had been unemployed for over a year, and found his first new job as a crew for the film, where he was able to work for a whole five weeks. Following her husband’s death, Shafiefa now seeks answers from her husband’s work company, as she accusses them of minimizing the severity of the accident to her at first in order to have her give identification documents of Ricardo.

“[Ricardo’s colleague] called me and said he needs Ricardo’s identity document because he got hurt at work but I don’t have to worry,” she said. “I couldn’t find his ID so I gave our marriage certificate. When I asked what happened, (he) said Ricardo will have to stay in hospital for a few days.”

While the widow did admit that the company where her husband worked for did manage to give some financial assistance, she was still kept in the dark as to the real scenario of the tragic event that happenedwhich claimed her husband’s life few days before their tenth wedding month anniversary.

The official synopsis for “Resident Evil: The Final Chapter” reads, “Picking up immediately after the events in Resident Evil: Retribution, humanity is on its last legs after Alice is betrayed by Wesker in Washington D.C. As the only survivor of what was meant to be humanity’s final stand against the undead hordes, Alice must return to where the nightmare began Raccoon City, where the Umbrella Corporation is gathering its forces for a final strike against the only remaining survivors of the apocalypse. In a race against time Alice will join forces with old friends, and an unlikely ally, in an action packed battle with undead hordes and new mutant monsters. Between losing her superhuman abilities and Umbrella’s impending attack, this will be Alice’s most difficult adventure as she fights to save humanity, which is on the brink of oblivion.”