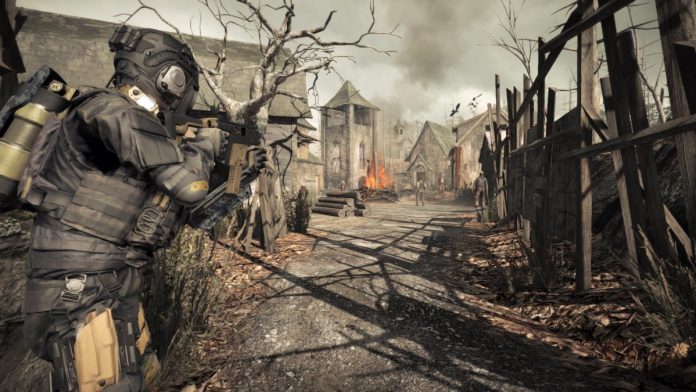 Ever since the announcement of “Resident Evil 7,” news about it has been sparse. There are rumors going around, though, that the game’s release date might be announced in the middle of this year.

According to reports, game company Capcom might say when the game is targeted for release during the Electronic Entertainment Expo, which will take place from June 14 to 16 in Los Angeles, California. Currently, Capcom USA is one of the participating companies listed in the E3 2016 website.

Fans of the horror genre are undoubtedly excited to see what the next installment in the “Resident Evil” game series will offer. Many gamers reportedly felt as though the last game in the series fell short of expectations, not quite like its predecessors, and is said to have been criticized thoroughly online.

Many fans voiced that “Resident Evil 6” was somewhat too focused on gunplay rather than increased tension and atmosphere. It was unlike the other installments in the series, which made the title popular with the populace. With this, there are strong speculations that the seventh installment will return to the game’s roots and focus more on horror than action. The developers have reportedly listened to fan feedback on “Resident Evil 6.”

While gamers are busy speculating, the company behind the game are keeping silent. As far as many know, the latest information about “Resident Evil 7” came from an October 2015 report by Siliconera. The website shared some of the answers of game producer Masachika Kawata during a Q&A for the 600th Dengeki Playstation issue.

When asked about “Resident Evil 7,” the producer said, “We’re currently not at the state to talk about it… but please stay tuned.”

Kawata was also asked about people’s perception of the series losing its “horror touch,” to which he replied: “Since there’s been more spinoff titles, I can see how it can be perceived in such a way. And of course I believe that we should produce titles that bring out the horror. I’m thinking about it and also preparing for it.”

Fans are hopeful that the potential revival of the zombie storyline, which gave birth to a new genre with the first release of “Resident Evil,” will be returned to its former glory. All eyes are now focused on this year’s E3.

'Jane the Virgin' season 3 spoilers: Jane has to make some...