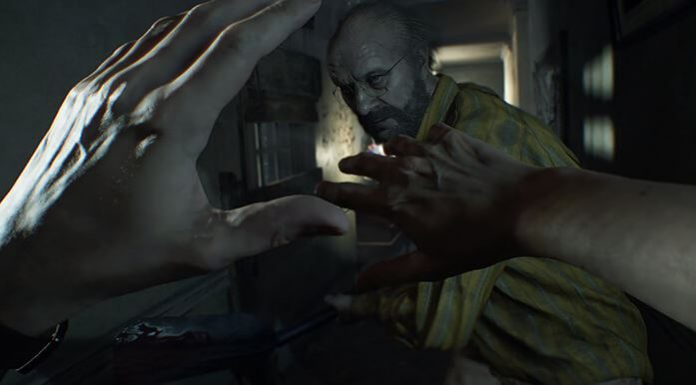 Thankfully, Xbox One users now have access to the “Beginning Hour” demo for the “Resident Evil 7: Biohazard” game. After all, PlayStation 4 users have been able to access it for quite a while now, so most players in the Microsoft console feel left out.

According to Game Spot, the demo was just recently launched for the Xbox One, enabling the users to try out the horror game for themselves. The free demo for this console version is sized at 3.64 GB, and it can be downloaded or queued up for download on the official Xbox website.

The official description for the game basically narrates that the player is awakened and quickly finds out that they are lying down on the floor of an abandoned farmhouse. With this, the player is expected to find the way out before daylight is over. Furthermore, the game promises to be an immensely thrilling horror experience that involves all the human senses with the cutting edge RE Engine that will give a new beginning for the survival horror game genre.

Certainly, according to Game Rant, the demo will give the players an ample opportunity to experience the difference that “Resident Evil 7” can offer compared to its predecessors. This will be in terms of the game’s aesthetics and mechanics, as its horror aspect is more focused on rather than the action which can be seen from the previous entries of the game. Also, the perspective is different since, this time, players will now use the first person view of the main character they’re playing as.

Regardless, despite PS4 and Xbox One users are now enjoying the game teaser, PC users will, unfortunately, have to wait a while for the Beginning Hour demo. Thankfully, they will not have to wait long, as the demo will be released on the Steam platform come Dec. 19.