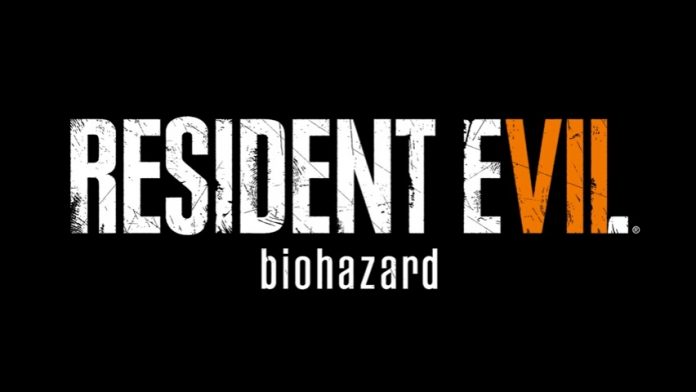 Most in the gaming world are pretty much aware that Capcom’s upcoming zombie-laden title, “Resident Evil 7: Biohazard” will be heading to major gaming platforms come January next year. Having said this, there are speculations that Nintendo might also be getting a fair share of the action through their hyped console that is the Nintendo NX.

Rumors involving the soon to be released game and Nintendo’s new console received great fanfare since it was pointed out beforehand that some indie and well-known game makers have expressed their interest in developing games for the said console despite the fact that the Nintendo NX may well seem to still hold onto their cartridge game mode.

Moreover, with the recent announcements made by several game companies, it’s a clear indication that these developers are now confident that Nintendo’s new console will make a positive impact in the gaming market by the time it is released. It can be remembered that one of the notable downfalls of the company’s previously released console, the Wii U, was the scarcity of games that were being dished out. Nintendo hopes that the NX will eventually turn the tide of the company’s downward trend.

As for the Osaka-based Capcom, the famed game maker has yet to make a statement regarding the spinning rumors that in the event that the latest “Resident Evil” title would grace Nintendo’s much talked about console, it will be one of the biggest game titles to arrive since the earlier announced “The Legend of Zelda: Breath of the Wild.”

Meanwhile, Nintendo’s yet to be revealed console was nowhere to be found at the recently concluded Tokyo Game Show 2016 which made some fans assume that NX’s unveiling will be pushed yet again at a later date.

Nintendo followers, on the other hand, are still positive that the console will be introduced during the first quarter of next year, as what was conveyed by previous reports.