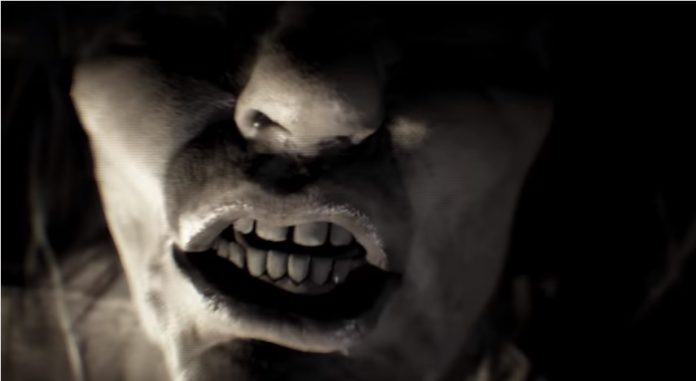 One of the pioneers of survival horror games will be making a comeback and is also reported to be returning to its roots. Capcom’s upcoming installment in the “Resident Evil” game series, dubbed “Resident Evil 7: Biohazard,” is said to be showcasing a brand-new type of zombie horde and anomalous beings.

The renowned game maker recently dished out a new in-game video clip of the game. A female character as the voice during gameplay suggests the inclusion of a rather creepy and stalking zombie-like creature being dubbed by most gamers as the Lantern lady.

Moreover, Capcom was also present at the recently concluded Computer Entertainment Developers Conference (CEDEC) in Japan where they boasted of technology that will be featured in the upcoming game. Reports suggest that the game developer will incorporate this technology wherein sample faces of real people were turned into more gnarled variants of themselves which impressed fans and attendees of the event.

Aside from the face-altering feature of the forthcoming title, it will also add other creatures other than the zombies of old. Fans might recall in “Resident Evil 4” that the game featured hordes named Ganados, which are humans that became infected with the so-called Plaga epidemic.

In addition, unlike the previous titles of the game franchise where the main protagonists were highly skilled agents, the new “Resident Evil” installment will feature Ethan in a solo mission to locate his missing spouse that will lead him to a beat-up country house not knowing the horror that’s waiting to be uncovered.

As per the gameplay video, “Resident Evil 7: Biohazard” will be out Jan. 24, 2017, and will be made available for Xbox One, Xbox One S, and PlayStation 4 game platforms, not to mention that the game will be virtual reality (VR) ready which will add to the game’s fear levels.

'Attack on Titan' chapter 83 spoilers, news: Armin could still be...