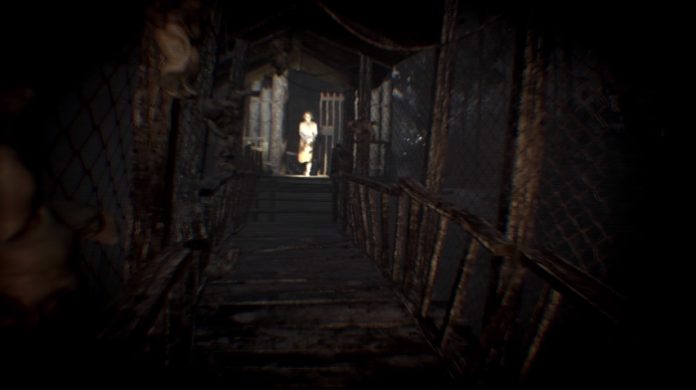 “Resident Evil 7” may not bring back familiar faces, according to Leon’s voice actor, Matt Mercer.

Mercer spoke to GameSpot and revealed that “Resident Evil 7” is “scaling back a little bit on throwing in all the classic cameos.” He confirmed that he is not set to return for a cameo in the upcoming title.

“But I think it’s also good of them, especially coming off of [Resident Evil 6] and its lukewarm reception, to go ahead and reestablish their roots and maybe start an original story,” he added.

He continued on to say that focusing on a new direction is crucial in maintaining the series’ success. Mercer admitted that he is still game with showing up on “Resident Evil 7” or future titles, should the opportunity present itself.

Mercer revealed that he loved playing Leon, so if there is any chance that he could get into the character’s shoes again, he would definitely take it.

However, Mercer not being contacted for the next installment may not mean that the character Leon is not showing up. According to GamesRadar, the character itself has undergone several voice actor changes through the years, so it is possible that he will appear in the game with a different voice actor.

The voice actor first started working as Leon in “Resident Evil 6” and has since returned to play the same role in the other titles in the franchise, such as “Resident Evil: Revelations” and two movies. Fans can anticipate Mercer as Leon again in the upcoming “Resident Evil: Vendetta,” set for a 2017 launch.

In other news, “Resident Evil 4” is now available on the PlayStation (PS) 4 and Xbox One, GameZone reported. The title was originally released for Gamecube and eventually on PS3 and Xbox 360.