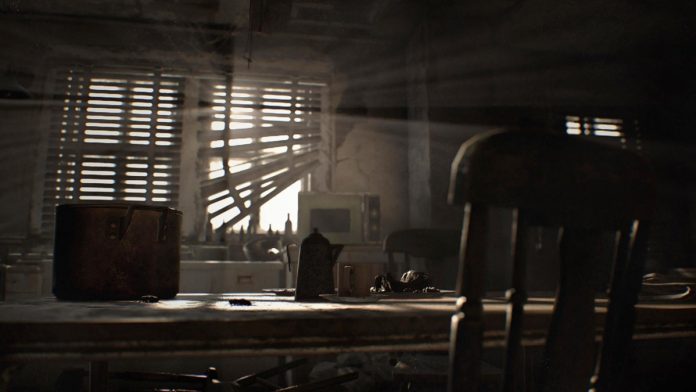 The player’s objective in the demo is to somehow get out of the house. The game has a first-person perspective and entails solving puzzles. Within the game, the players encounter different objects and try to find the purpose of those objects. The demo’s ending will depend on which object a particular player has chosen. As such, the demo contains multiple endings.

One example is when the player obtains a key after watching a VHS tape, he or she will have the chance to get out of the house. Unfortunately, regardless of the ending, the demo’s ending always ends up with the character being killed. As a result, the game actually gives more questions to the players rather than answers.

Some people in the Reddit community are still talking about the demo and whether it’s possible to get a good ending. Players are also curious about the purpose of certain items like the dummy finger and axe found in the game. Some have even tried using the dummy finger in various parts of the house like a key, but they always end up being disappointed.

On the other hand, players who get the opportunity to use the axe will be able to destroy things, but that’s just about it, and it does not solve anything. The demo also features the presence of a girl ghost but, once again, her presence is still a mystery.

In trying to find answers, there are some who have gone overboard by actually exploring every part of the house and maxing out the sound in order to hear or find more clues.

Until now, players are still theorizing about the purpose of the other items. As mentioned in IGN, maybe it’s a way of the developers to prepare the players for the actual game since there may be a lot of puzzle solving. Another reason why the demo is such a mystery is In order to keep players glued in until the release of “Resident Evil 7 biohazard,” and that maybe the demo was never meant to be solved in the first place.