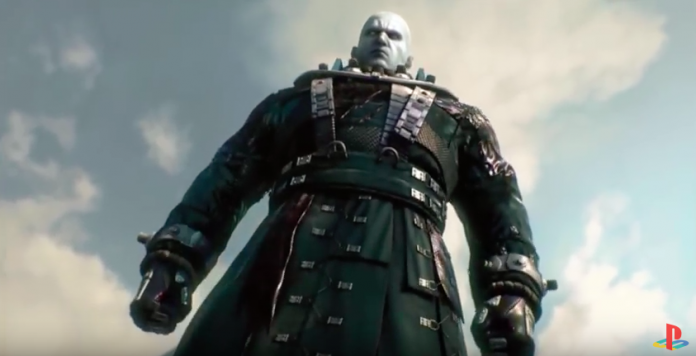 The upcoming sequel to Capcom’s hit horror game franchise “Resident Evil 7” might be introduced to gamers during the Electronic Entertainment Exposition 2016.

Reports claim that Capcom have confirmed that they are working on the title but details regarding the release have been kept under wraps. Even though the game may be unveiled this year, it is predicted to be launched during the early parts of 2017. Meanwhile, the first gameplay footage is expected to become available before making any official announcement of the premiere date.

When it comes to the plot, there are speculations suggesting that the new installment may return to its roots of horror rather than focusing too much on action. Fans allegedly think that the latest game “Resident Evil 6” is heavy on the gunplay and not so much on increased tension and settings.

Moreover, Capcom is assumed to be listening to some feedbacks regarding bringing back the original format gamers have learned to love. However, since Capcom has yet to comment on the issue, available information should be taken with a grain of salt.

The most recent instance the game was officially mentioned was back during the question and answer forum for the 600th Dengeki PlayStation issue. Game producer Masachika Kanata was asked for details about “Resident Evil 7,” to which he replied that they are “currently not at the state to talk about it” but advised gamers to stay tuned.

When asked about fans’ concern about the franchise losing its thriller touch, “Since there’s been more spinoff titles, I can see how it can be perceived in such a way. And of course I believe that we should produce titles that bring out the horror. I’m thinking about it and also preparing for it,” he answered.

Meanwhile, as fans wait, they may want to watch the upcoming musical productions coming to Japan this fall, which is inspired by the franchise.

Titled, “Musical Resident Evil,” Reon Suzuki will star headlining the all-female Takarazuka Revue. Taking the helm as director and playwright is G2 with the plot tackling an original story. It is scheduled to run from September to October in Tokyo, to be followed by Osaka in November. Capcom veteran “Resident Evil” producer Hiroyuki Kobayashi will supervise the stage production.

'Destiny 2' game news: Osiris to be introduced in the game...