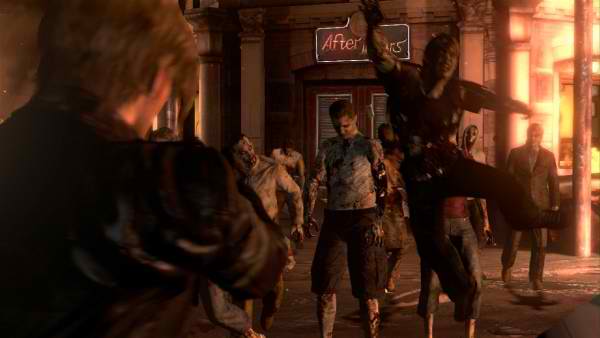 Capcom is looking to restore “Resident Evil” to its former glory by going back to the game’s original core theme for the upcoming “Resident Evil 7.”

There have been quite a few discussions regarding the next installment in the survival horror game given that the last two releases have disappointed fans of “Resident Evil.” Now, the developers of the video game are reportedly going to mine from its original content to make a simple but enjoyable gameplay.

“Resident Evil 6” has failed to capture the enthusiasm of the players given its chaotic structure as pointed out by numerous reviews on the aforementioned title. The developers tried to incorporate as many pieces in the story hoping that it will expand the scope of the game. Unfortunately, the idea was not executed properly resulting it in giving out an inorganic and confusing narrative for the title.

Despite this, loyal fans of the franchise are still looking forward to the next chapter of “Resident Evil” as Capcom has not only acknowledged that failure of their previous release but also vowed to make things right.

The Japanese company has started showing some signs of improvement when it comes to the franchise as the latest remaster of the original “Resident Evil” has put up decent numbers. The upgraded version speedily sold more than 1 million copies upon its online release drawing attention back to the game series which debuted in 1996.

On top of the main gameplay, another topic of conversation about “Resident Evil 7” is its release date. While Capcom is already in the process of developing the aforementioned title, it seems like it will be quite some time before players can get a hold of it.

The majority of the company’s attention is on the remake of “Resident Evil 2,” touted to be announced at E3 (Electronic Entertainment Expo) this June. Given this, the possibility of Capcom releasing two huge titles in one franchise is seemingly small. The notion is also deemed inappropriate by industry analysts as the two games can potentially cannibalize each other’s sales.