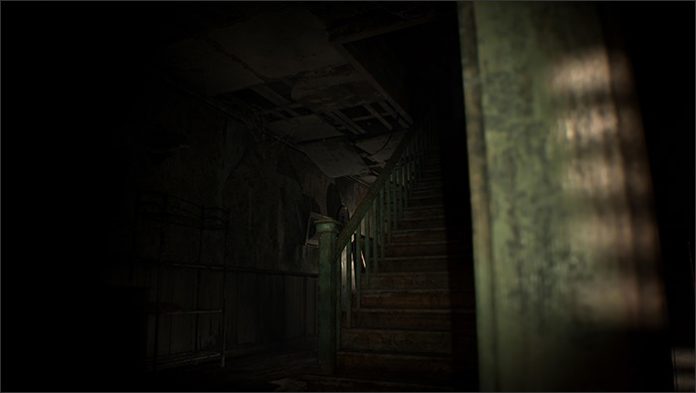 “Resident Evil 7: Biohazard” is going to hit the shelves in a few months’ time, but before it comes out Capcom will continue to release teasers to hype up the game. This time, two teasers were shared and the first one was creepy enough to give viewers the heebie-jeebies.

Here’s a look at the video dubbed “Mysterious Caller.”

The official “Resident Evil” Twitter account also posted the video with the caption “That voice … who could it be? #RE7.” Well, the caption certainly says a thousand words because theories of who it could be have been popping up online since the post was made.

According to GameSpot, candidate No. 1 one is Sheva Alomar, a character introduced in “Resident Evil 5.” Alomar is an agent for the Bioterrorism Security Assessment Alliance. Next on the list is the secret agent Ada Wong. The character last appeared in “Resident Evil 6.” Of course, these are just guesses so fans will have to wait for the game to roll out to know the face behind the voice.

Now for teaser No. 2, dubbed “Shotgun In The Box.”

The video shows that “Resident Evil 7: Biohazard” will stick to its roots by introducing the item box. The trailer also gives fans a glimpse of the game’s inventory system. Most importantly, the video confirms that there are guns in the game.

Fans have been complaining about the lack of guns in previous trailers, so this will finally silence some critics who think the game is veering away from the style of play featured in past titles. If Marguerite Baker suddenly appears and screams in front of a player, the player can shoot her in the face instead of running away like a dog with its tail between its legs.

“Resident Evil 7: Biohazard” is set to come out on January 24, 2017, so expect to see more trailers in the months leading up to it.