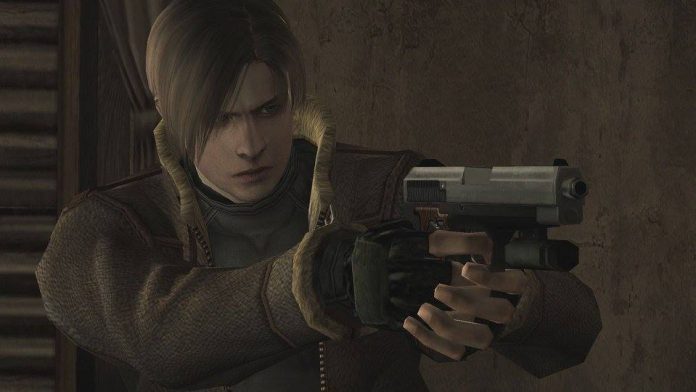 For fans of the popular survival horror third-person shooter “Resident Evil 4,” the news of the game arriving on Xbox One and PlayStation 4 (PS4) is music to the ears. The game, originally released for Windows, PlayStation 3 (PS3), and Xbox 360, will be getting a revamp for the existing game consoles and will be released on Aug. 30.

According to Techno Buffalo, the original plan by game developer Capcom was to give it a fall release, but something might have convinced the company to do it sooner. The rumors that the game will be given a fresh release has been circling in the gaming industry for quite a long time now, so it’s not really a total surprise that Capcom decided to give it a go.

Accordingly, the same report detailed what’s included in the release, including all bonus content from the previous versions, i.e., Mercenaries Arcade version and the Ada Wong story. It remains to be seen though how the old game will be accepted by those who haven’t played it before.

Obviously, the game is expected to be offered in high definition, just like how Capcom tweaked “Resident Evil 5” when it was released. First introduced in 2005, “Resident Evil 4” quickly became a hit, even attaining “Game of the Year” honors that year. The plot follows the story of Special Agent Leon Kennedy as he struggles to save the daughter of the president against the malicious intentions of Los Illuminados, a cult based in Spain. The combination of horror and action-packed gameplay immediately clicked to hardcore and casual gamers.

The video game paved the way for the rise of survival horror and third-person shooter genres. It was the very first time a cross-platform experiment became a total success, particularly with the positive feedback on the “over the shoulder” viewing perspective.

'Agent Carter' season 2 spoilers: Peggy will ask help from a...