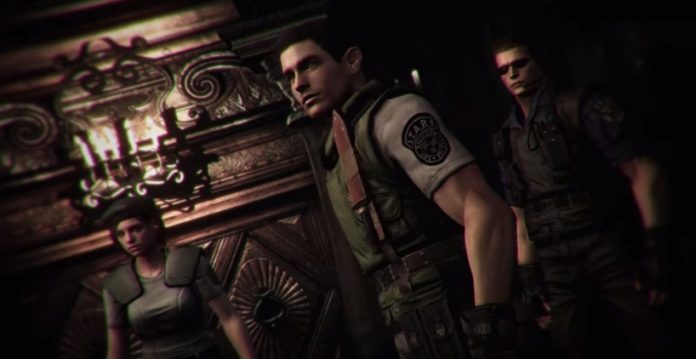 The previously announced “Resident Evil 2” remake will be a full blown remake and not only a simple remaster from the low resolution platform to the high definition graphics of the current generation systems, according to a statement released by Capcom.

“Seems to be a few people picking up a mistranslation in our own investor report,” said Turner. “‘Resident Evil 2’ will be a full from the ground up remake NOT a remaster.”

This means that fans can expect a totally new experience from the classic PS1 title, as this greatly suggests that while graphics may be the most obvious change one may expect, Capcom will be adding in a few other significant changes and surprises along the way as well.

The remake of the game was announced by Yoshiaki “H” Hirabayashi, via a video announcement posted on the official “Resident Evil” YouTube channel.

“As the title is only just starting its development cycle we unfortunately don’t have any additional information or assets to share at this time,” he said. “However, for now we want our fans to know that we appreciate all the feedback and support we’ve received on this title. We’re looking forward to delivering this highly anticipated Resident Evil experience that fans have been waiting for. You’ve been telling us that you want ‘Resident Evil 2’ to be remade and we haven’t been able to make it happenuntil now. We at R&D Division 1 will do our best to take on your feedback and deliver the gameplay experience you’ve been waiting for.”

“Resident Evil 2” was originally released back in 1998. It follows the story of Leon S. Kennedy and Claire Redfield, as they attempt to survive and eventually escape Raccoon City, a place filled with zombies. The game was also released for the Nintendo 64, Dreamcast, GameCube, and PC.