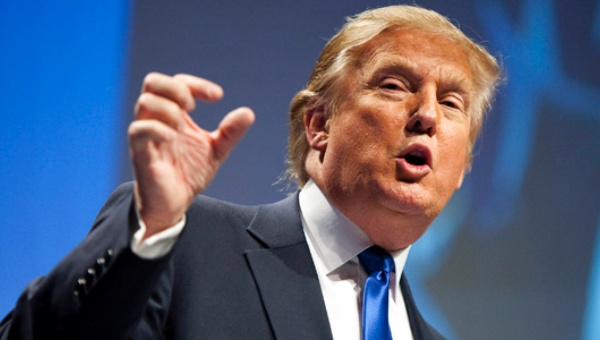 Carly Fiorina trails behind with 4 percent, followed by Ben Carson at 3 percent and former Arkansas Gov. Mike Huckabee at 1 percent of the support.

This isn’t a clear projection, however, as only 31 percent of the Republicans in the survey said that they have completely made up their minds on who to vote.

Trump may be leading the Republican race in New Hampshire, but many Americans seem to be not that optimistic about his presidency.

According to a survey published Wednesday by Gallup, an American research-based consulting company, “More than four in 10 cannot name anything positive about a potential Trump presidency.”

Trump’s business background, views on immigration, and “honesty” may be advantageous, but according to Newport, some deem him as “racist,” and others think that as the leader of the world’s most powerful nation, he would be “too outspoken and impulsive, as well as arrogant, offensive and rude, ill-tempered and hot-headed, and ‘stupid and idiotic.'” There are also views that he might “embarrass the U.S. and lose the respect of other nations.”

Results of this Gallup survey were based from telephone interviews conducted from Jan. 6 to 10 across all 50 U.S. states and the District of Columbia.