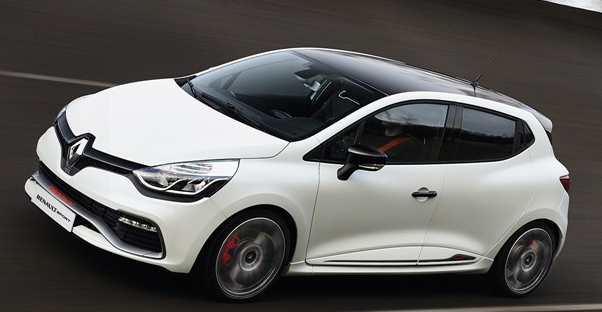 Prior to the car show set in a few days at the 2015 Frankfurt Motor Show, Renault has revealed its newest model in line, Megane 4 2016.

Megane 4 looks similar to its 2008 model, enhanced by a Passat-fighting Talisman. Its measurement looks somewhat similar to the third generation model, but with slight differences at 25mm lower, 47mm wider in front, and 39mm wider at the back. Given this, the fourth generation looks sportier which can compete with other cars that have the macho look.

Megane 4 also looks sharp in front with its sleek headlights and C-shaped twin LED daytime running illuminations. It comes with a four-slat grille with the Renault Clio and Captur logo in front, while its rear sports Clio and the new Kadjar shape, with new distinct tail lamps. Aside from these, Megane 4 also improved space by putting a 28mm longer wheelbase, which makes the newest model wider in front and back compared to its predecessor.

On the other hand, although its interior is not yet widely confirmed, it is said that it will come with high quality plastics with sharper designs as well as a larger central touch screen.

One of the areas addressed by the car maker is its quality. Isabelle Marchand, Director of Perceived Quality at Renault said “We wanted to place the new Megane at a very high level of quality. Quality starts at the beginning it cannot be an afterthought. We started with the Clio and each model is a step-by-step progression. The Megane project has been on-going for more than three years,” notes Auto Express UK.

After the car show in Germany, the hatchback will go on sale to Europe and other global markets before this year ends. The price is still unconfirmed.