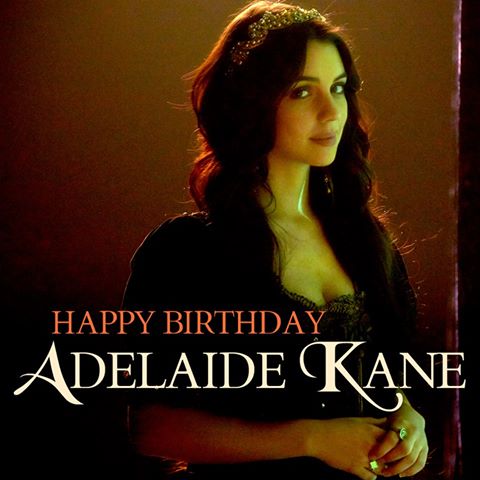 Speculations suggest that the much-awaited season 4 of The CW’s period drama “Reign” could be the final chapter in the franchise.

According to reports, season 3 apparently saw a decline in viewership which is deemed to result in the potential end of Queen Mary’s (Adelaide Kane) reign in the small screen. What may have added to the assumed cancellation is that there were fewer installments per run as the narrative progressed.

The freshman season showcased 22 full episodes, followed by 18 episodes for the sophomore season while the latest one only had 16 episodes. Some believe that the network may be giving the series another order just to finally wrap up loose ends in the storyline.

When it comes to the characters, rumors are rife that the next chapter will focus on Queen Mary’s second and third marriages. Fans are said to be looking forward to the courtships that may transpire and if her succeeding relationships will help or destroy her as she attempts to gain power back in Scotland.

Mary is deemed to do anything she can to reclaim her authority over a kingdom plagued by violence and chaos. It can be recalled that she was away from her home during her marriage to the late King Francis (Toby Regbo) in France.

Deadline previously shared that the producers have tapped “EastEnders” alum Adam Croasdell for the role of Mary’s third husband, Bothwell. He is described as “deeply loyal, and ultimately deeply in love” with the queen despite his bad-boy reputation.

However, a love triangle may transpire with the possibility that Mary will also wed her first cousin Lord Darnley (Will Kemp). He is predicted to show his charms at first to win her over but his real personality will eventually surface.

Since there is no official synopsis yet, available information should be taken with a grain of salt. Season 4 is expected to premiere in 2017.