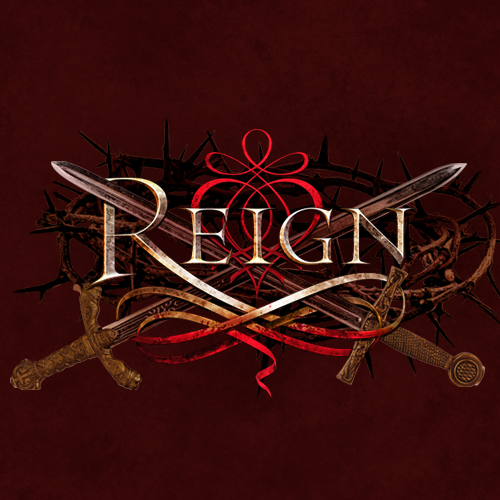 With so many different rumors surrounding the fourth season of the historical fantasy romance television series “Reign,” it has become quite difficult for fans to accept the possibility that the show is coming to an end. In fact, there even is no guarantee that season 4 will push through.

Well, the one thing that keeps everyone hopeful that a new season is going to be aired sometime next year is the report that new characters have been added and will join the cast in the upcoming season. Obviously, why would the showrunners cast new people if the show’s not going to continue?

So although there are repeated delays on the premiere date of the fourth season, there is strong proof that the upcoming season will eventually air in 2017 and that Mary, Queen of Scots (Adelaide Kane) will be facing adversaries and enemies like never before seen in this show.

Earlier rumors claimed that actor Will Kemp will be joining the cast as Lord Darnley, who will be asking for Mary’s hand in marriage. And while historical facts say that the Lord Darnley whom Mary married was not a powerful and polarizing figure, the portrayal in this series could be different. It also is interesting to know if whether or not Kemp’s character will be killed off after a year of the marriage because that is what happened in history.

Aside from Kemp, Deadline reported that another character, Earl of Bothwell, will be introduced in the upcoming season and it’ll be played by Adam Croasdell. Just like Lord Darnley, Bothwell will also ask for Mary’s hand in marriage and soon will become her third husband.

With all the uncertainty toward the show’s new season and rumors of cancellation, The CW has not come forward to give an official take, although it is pretty likely that as of the moment the network is preoccupied with other popular shows in its lineup, most notably “The 100” and “The Originals.”

Anyway, fans of the show hope that “Reign” season 4 will eventually have an official air date sometime in 2017.

'World War Z 2' rumors: Story to get more inspirations from...