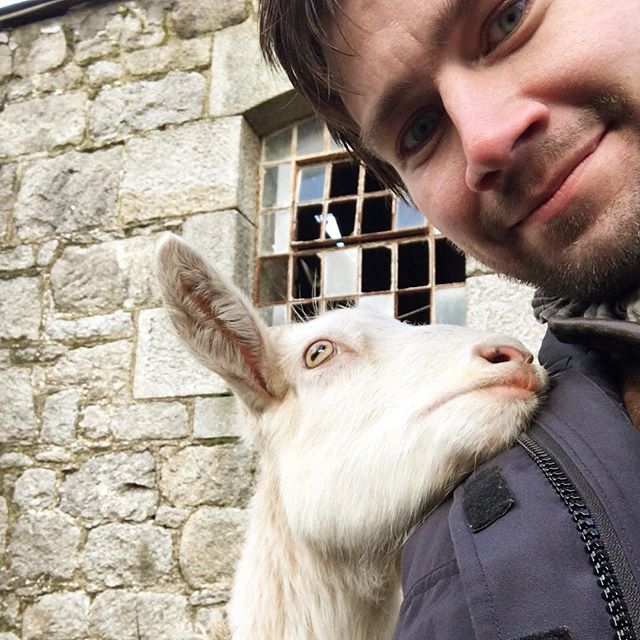 The midseason premiere of “Reign” season 3 will return to the small screen next month, but prior to the show’s return, announcement came that actor Torrance Coombs, who plays Sebastian or “Bash” in the said American historical fantasy and romance television series, will have his final stint as the character to pursue other projects.

A source reportedly told Entertainment Weekly that Coombs will be leaving the show after season 3. However, the actor did not dismiss the possibility of Bash’s return in the television series.

On his Twitter account, he said, “Thank you for all the kind words. Tough to comment on specifics, but I don’t think we’ve seen the last of Bash on #Reign.”

Fans are generally saddened by the news of Coombs’ exit. However, they are relieved with the possibility of the character’s return and at the same time, glad for the actor’s new role.

Coombs will be portraying the role of Count Paris, who is described as “the basic Prince Charming,” revealed The Hollywood Reporter, in a new television series by Shonda Rhimes titled “Still Star-Crossed.” He is rumored to be the main villain in the upcoming television series.

The upcoming show will be adapted from a novel by author Melinda Taub bearing the same title and will take on the general theme of the aftermath of the death of Romeo and Juliet.

He will be joined by Wade Briggs, who is set to play the male lead character named Benvolio Montague. In the novel, which will most likely be the almost the same in the television series, Montague will be asked to marry Juliet’s older cousin named Rosaline. Unlike Romeo and Juliet, there are no romantic feelings for the two, but their act is believed to be the redeemer of peace in Verona.

Aside from them, Zuleikha Robinson and Lashana Lynch were also casted as Juliet’s mother named Lady Capulet and Rosaline, respectively.

“Reign” season 3 is expected to premiere from its break on Apr. 25 on CBS. No announcement has been made for the premiere of “Still Star-Crossed,” but the television series will be handled by ABC.