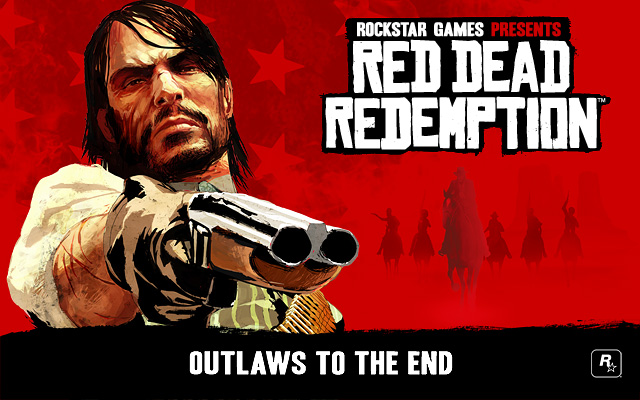 The 2010 open-world action and adventure video game “Red Dead Redemption” is speculated to be having its sequel lined up for announcement in an upcoming event this June.

Take-Two Interactive, the title’s distributor, has confirmed their attendance in the Electronic Entertainment Expo (E3) event from Jun. 14 to 16 at the Los Angeles Convention Center in California, indicating that they will be there “in a big way,” said the company’s CEO Strauss Zelnick.

Zelnick has also somehow hinted about “Red Dead Redemption 2,” which is anticipated to be one of the biggest announcements on the said event, followed by a release this year, around October.

Some of the details rumored about the game include bearing a title of “Red Dead Redemption 2: Legends of the West” and three protagonists, one of which will have customizable features, similar to the company’s other popular title, “GTA V.” Aside from these, there are also rumors that the upcoming game will have a new multiplayer mode.

Meanwhile, Take-Two Interactive’s president Karl Slatoff took the time to explain the company’s stand once again about their reasons in putting a time gap between popular titles, in a business presentation in New York last Tuesday, reported Gamespot.

Slatoff initially admitted that this is a challenge, especially in keeping the investors positive. However, he remained firm in their company’s decision, citing that it prevents the titles from experiencing “fatigue” and is actually better in the long run.

He explained, “It’s tempting to have continuous releases and milk a franchise as far as you can, [but] we’ve seen that fatigue in other franchises in the games industry. With almost every single franchise for us, the latest release is bigger than the one before.”

He added, “We don’t intend to change annual strategy because of product fatigue. [Take-Two] creates franchise value and [releases have] to be managed deliberately.”

It has been around six years since “Red Dead Redemption” was released, with a likelihood that its follow up will be launched this year.