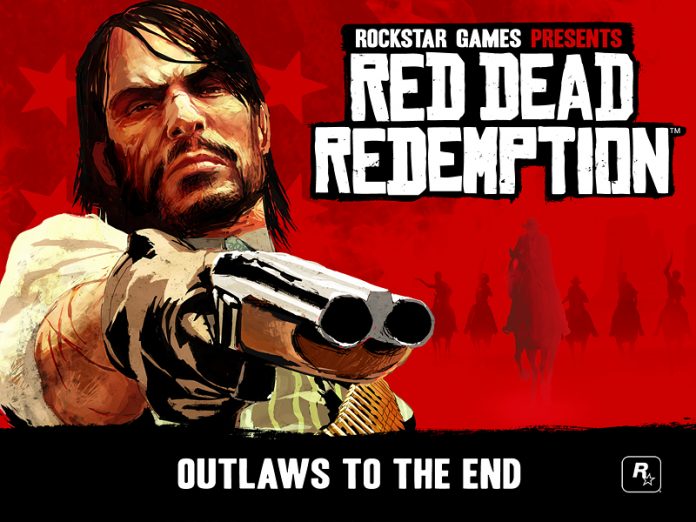 It’s been six years since Rockstar Games released “Red Dead Redemption” to critical acclaim, and now fans are hoping that a sequel is just around the corner.

Despite the game’s success and popularity, a sequel has proven hard to come by. Fans have been hoping for years for an announcement or any kind of teaser that would hint at an upcoming “Red Dead Redemption 2,” but the game’s publisher, Rockstar Games, has continuously disappointed fan speculations that it would unveil the highly anticipated sequel at one of the recently held gaming events.

Alphr has noted that this would be unlikely since Rockstar Games has been known to hold its own events for the release of its more successful franchises like “Red Dead Redemption.”

Rockstar is also not one to release teasers unless the project itself is done and all set for an official launch. This has led fans to speculate on what a “Red Dead Redemption” sequel could be all about.

There are speculations that the storyline might be inspired by AMC’s “The Walking Dead” since Rockstar did release the zombie infested DLC patch, “Red Dead Redemption: Undead Nightmare,” as a standalone game. Another speculation is that “Red Dead Redemption 2” might feature multiple protagonists like “Grand Theft Auto V.”

Meanwhile, Fraghero claimed to have received an anonymous email saying that the upcoming “Red Dead” installment will be titled “Red Dead Redemption 2: Legends of the West,” and that it’s scheduled for a fall 2017 release. The game will also feature more than one playable characters and an even bigger open-world setting than the first “Red Dead” titles ever did. A confirmation about this sequel’s release is expected to be announced within this year.

Of course, these are all unverified information. Rockstar Games has yet to release an official statement regarding a possible “Red Dead Redemption” sequel.

PlayStation Plus June 2016 free games: 'Watch Dogs' to be included...