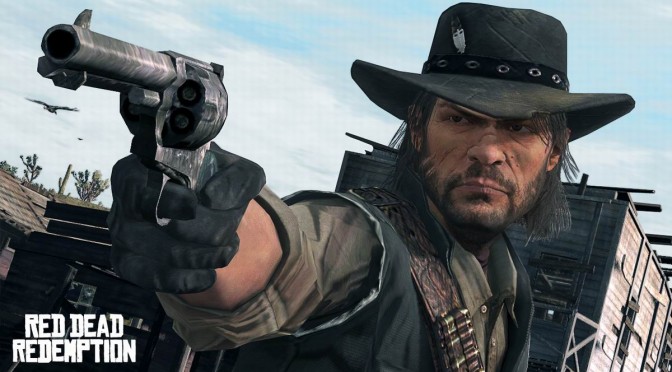 In a recent earnings call by Take-Two Interactive, the company teased that one of the developers under its hood will be finally revealing a new title, and it won’t be “later.”

“Rockstar Games is of course hard at work on some exciting future projects that will be revealed soon,” Take-Two Interactive said.

However, no other details were given beyond that. The company’s president, Karl Slatoff, meanwhile, said that Rockstar is working on new IPs to diversify its portfolio of franchises although he did not specify if one of the future titles is “Red Dead Redemption 2.”

Take Two Interactive Chief Finance Officer Lanie Goldstein, on the other hand, revealed that they are expecting a 75/25 revenue split between 2K Games and Rockstar Games for the current fiscal year that will end on March 31, 2017. Since 2K Games’s share on this projected revenue is significantly bigger than that of Rockstar, it may mean that the new Rockstar title will not come this year after all.

Moreover, Take-Two Interactive CEO Strauss Zelnick announced the complete lineup for the current fiscal year, and there was no Rockstar title included.

However, Zelnick recently teased about the “big plans” that the company has for the upcoming Electronic Entertainment Expo event or E3 2016.

In the past months, a leaked game map that was claimed to be from the “Red Dead Redemption” sequel found its way online, and rekindled old rumors that the upcoming sequel game might actually be a prequel game as it may feature a storyline that will be set before the events of the first game.

'Pokmon Shuffle' out on Android and iOS for free download