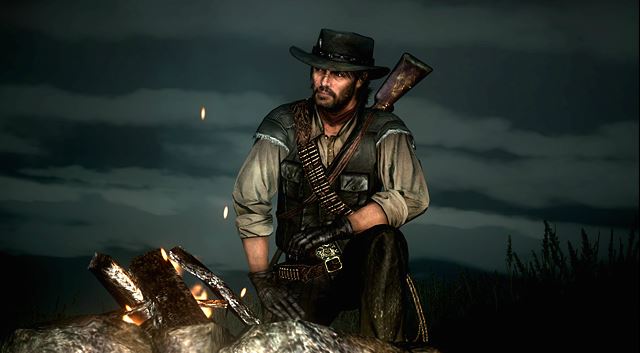 Gamers are still waiting to see Rockstar Games’ next move with regard to its “Red Dead” series, as rumors claim that the company is working on “Red Dead Redemption 2.” While it was previously thought that the game would make an appearance at the Electronic Entertainment Expo (E3) last June, this did not come to pass, and many are now wondering when the new project will debut. Now, new rumors claim that the game will make an appearance at a Sony event next month.

Word on the street is that “Red Dead Redemption 2” will be announced at the PlayStation 4 Neo announcement in September. However, Alphr reports that there is a slim chance that the game will be unveiled at the said event, as Rockstar tends to hold its own events for its successful franchises. Apart from the “Red Dead” series, Rockstar is also behind the very popular “Grand Theft Auto” gaming franchise.

It is speculated that if “Red Dead Redemption 2” does not make its long-awaited debut at the PS4 Neo event, then there is a chance that it could be unveiled at the Tokyo Games Show, also scheduled for September. However, since Rockstar is a western developer, the chances that the company might make an appearance at the event are slim to none.

For now, no one knows if Rockstar is about to announce the game, nor is there any certainty that the next “Red Dead” title is in the works. Earlier this year, an anonymous email received by Frag Hero claimed that the game was in development and that Rockstar Games was planning to release it by next year.

The anonymous source said that the game has been in development for over four years and is called “Red Dead Redemption 2: Legends of the West.” The title is said to have more than one playable character and will have a bigger open world than that of the previous “Red Dead” game. The source added that the information was given by an ex-Rockstar employee and that the game will be released in the fall of 2017.

For now, fans will have to wait and see if the game does make an appearance at next month’s PS4 Neo event. “Red Dead Redemption 2” is expected to be released next year for unspecified platforms.