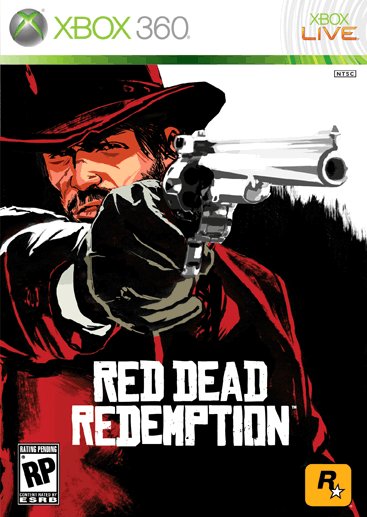 Despite numerous rumors suggesting that the highly anticipated sequel to the open world western video game franchise will be titled “Red Dead Redemption 2,” it has been speculated that developer Rockstar Games may instead dub it as “Red Dead 3.”

According to reports, it can be recalled that the first entry in the series is named “Red Dead Revolver” and it was followed by the latest available game, “Red Dead Redemption.” It is deemed that the game developer may opt out of the “Redemption” tagline in order to introduce brand-new gameplay with another protagonist. Similar to the two iterations which featured Red Harlow and John Marston separately, the third one may also put another character into play.

What may have added to the assumption is a fan-made poster initially found on Imgur. Although it was confirmed to be a mock-up for the much-awaited sequel and was sent to Rockstar as a present, it interestingly features a female protagonist equipped with both bow and arrow and a gun sling over her shoulder. The game may feature exciting new elements such as a touted expansive map to be explored while the original one could still be visited.

The developer has yet to officially announce the existence of the game. Fans may have to wait a little longer for any revelation from Rockstar as they allegedly haven’t committed to any conference this year. Despite fans’ excitement, they did not attend this year’s Electronic Entertainment Expo, Gamescom trade fair and even the PlayStation Meeting last Sept. 7.

If it comes to fruition, that Rockstar will make a pronouncement before 2016 ends, iDigital Times notes that it will take more than a year before the actual game becomes available. It is predicted that they may miss a 2017 release window and the new title could be offered in 2018 instead.

Due to the unconfirmed status of the game, available information should be taken with a grain of salt.

'The Big Bang Theory' season 10 spoilers: Did Alfred and Mary...