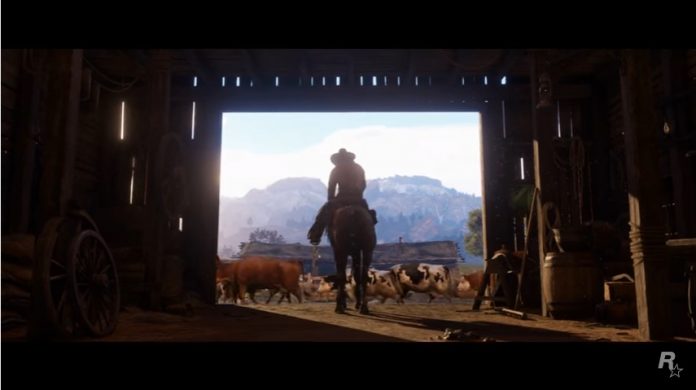 Fans of the Rockstar Games’ Western-themed title, “Red Dead Redemption” were elated when the developer made it known last month that they will finally make a follow-up to the 2010 open world action-adventure video game.

As per the teaser trailer, the game will finally see the light of day in fall of next year and it is expected to be playable on major gaming consoles. However, legacy platforms such as the PlayStation 3 and Xbox 360 won’t be getting the forthcoming title. Moreover, PC gamers are likely to experience the same fate as Rockstar remained mum about the game being rolled out to PC.

It can be recalled that by the time “Red Dead Redemption” was released, PC users who wanted to have the game installed in their units rendered the services of emulators for it to be deemed playable. Given that, it is most likely that gamers will be doing the same modus in the event that the game will not be developed for PC.

The game’s second installment is expected to once again feature John Marston as its main protagonist. However, the trailer of the sequel may have insinuated that the new title will have a tweaked multiplayer game mode as there was a scene where a group of broncobusters was speeding towards a certain direction.

The said game mode was already featured in the first game. However, due to its pacing and lack of intensity, the multiplayer game mode on “Red Dead Redemption” became quite unpopular among players.

Albeit slated to be released in fall 2017, there’s no exact date yet as to when “Red Dead Redemption 2” will be dished out. Hence, fans will have to keep their eyes peeled for the latest news and updates about the game’s release.

'The Surge' news: 'Lords of the Fallen' developers reveal images for...