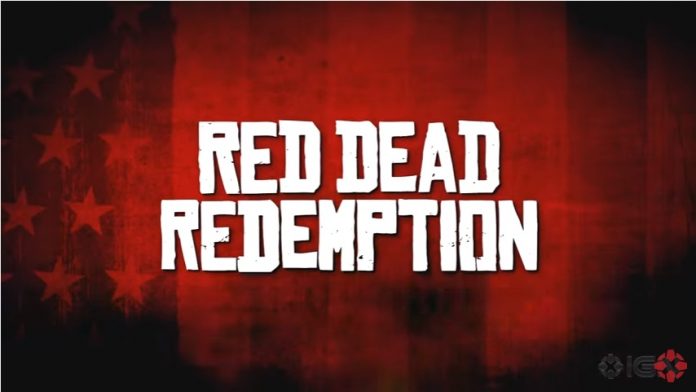 One of Rockstar Games’ most awaited title, “Red Dead Redemption 2,” has been kept under wraps as of late if the game developer were indeed making the said sequel. Rumor mills have been spinning wildly that the third-person western shooter will be finally revealed at Sony’s PlayStation Meeting that’s about to commence a few hours from now.

It was quoted previously that Rockstar will be one of the attendees at Sony’s event and avid followers of the game maker are assuming that they will finally introduce to the press the game’s latest offering. However, there is another title from Rockstar that has been making as much buzz as “Red Dead Redemption 2” which is “Grand Theft Auto VI.” Nonetheless, the latter may well seem to be quite a long shot since the multi-awarded game developer has this whim of having very long gaps in the production of “GTA” titles.

Furthermore, it is also speculated that the game won’t simply be named as “Red Dead Redemption 2” as it could be replaced with “Legends of the West” with rumors of another playable character getting its own story plot while helping out the story’s protagonist, John Marston, in carrying out his missions within the game. In addition, it is also said that the new game will be getting an updated map which is theorized to be more massive as compared to the previous game.

There is also word on the street that “Red Dead Redemption 2” could be a PlayStation exclusive but it is quite doubtful since players might recall that the original game was released just recently on Xbox’s roster of free games.

Meanwhile, talks have been quite rife as of late about a remastered iteration of the first game which might also be released anytime soon. Nonetheless, this speculation just like the earlier ones mentioned should be taken with a dash of salt.

Fans of the game now wait for the commencement of Sony’s event today at 3 p.m. ET and at the same are keeping their fingers crossed that Rockstar won’t be failing them this time.

'Dancing With the Stars' season 23 cast rumors: JoJo Fletcher and...